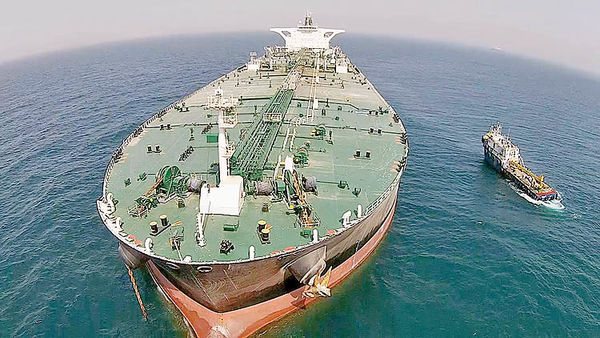 Speaking at a press conference on Monday, President Rouhani said he has ordered the Petroleum Ministry to put the export of 2.9 million barrels per day of oil on the agenda for the next Iranian year, which begins in March 2021.

Iran’s oil wells must be prepared for that amount of production, the president added, saying the country will definitely extract and sell at least 2.3 million barrels per day of oil.

On the prospect of removal of the sanctions on Iran, President Rouhani said the international situation is such that the economic war and sanctions against Tehran could not continue.

“I believe the end of sanctions has begun,” the president said.

The president emphasized that his administration has devised the national budget bill for the next year on the basis of realism, not optimism.

The oil sales target figure of 2.3 mbpd is a result of extensive discussions and analysis, he underlined.

He also explained that the minimum sale of 2.3 million barrels per day of oil under the sanctions will materialize through exports and domestic sale, saying that figure may include 1.8 million barrels of export and 500,000 barrels for sale inside the country.

If the sanctions are lifted, Iran will regain its share of OPEC output and will once again sell oil as much as it did in 2015, the president underscored.