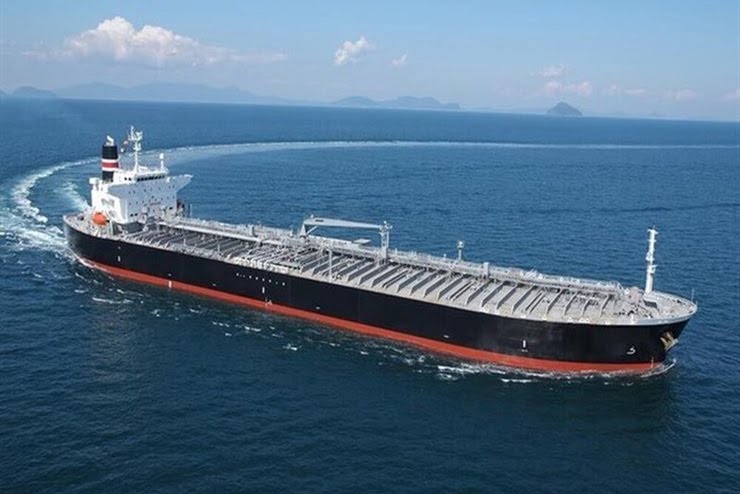 An Iranian warship has repelled an attack by pirates on an oil tanker belonging to the Islamic Republic of Iran in the Gulf of Aden.

The attack happened early on Saturday.

The pirates were on board five speedboats. They tried to hijack the Iranian oil vessel but were forced to flee following a heavy exchange of fire with the Navy’s 78th flotilla of warships.

He described the attack as “maritime terrorism”.

“With the timely action of the army marines, the two tankers safely passed through the Gulf of Aden, and now our country’s ships and those of other countries are sailing through this area safely, and so far no specific case has been reported there,” he added.