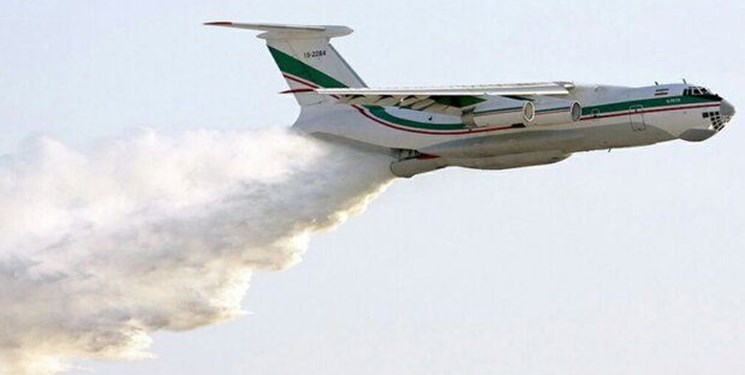 The Iranian Armed Forces have carried out its first fire extinguishing operation in Turkey amid massive wildfires in the country.

“This afternoon, the fire extinguishing team and the firefighting plane designed by expert Iranian youth with a capacity of 40 tonnes of water were present in Muğla,” said Captain Mohammadmehdi Nouri Al Agha, the head of the Aerial Fire Extinguishing Logistics and Control Center of the Iranian Defence Ministry.

He said flames had spread to other areas due to regional winds.

“Thanks to the arrangements made, we hope we will be able to add two more choppers in the coming days to put out the blaze in more areas and contain the spread of the fire,” he noted.

He underlined the quality of the Iranian team’s work distinguishes them from other firefighting teams coming from neighbouring countries.