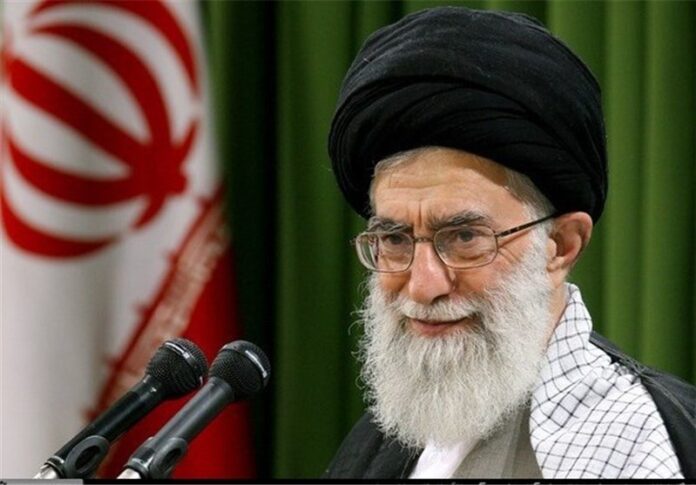 On Friday, Iran will mark the 38th anniversary of the Islamic Revolution, which put an end to the monarchical rule of the US-backed Pahlavi regime.