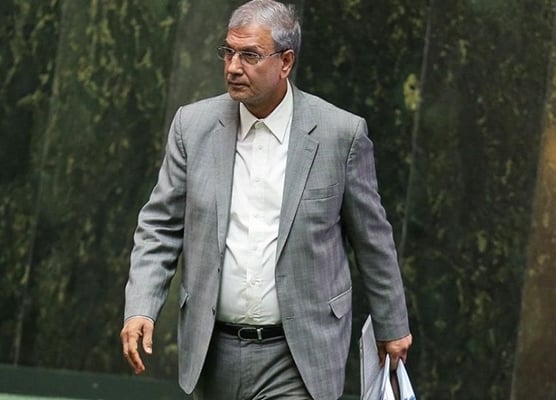 Iran’s Minister of Cooperatives, Labour and Social Welfare Ali Rabiee has been voted out of office in an impeachment session in Parliament.

Rabiee failed to secure a vote of confidence from lawmakers on Wednesday, August 8, 2018.

Out of the 243 legislators who cast their votes, 129 voted in favour of his removal, 111 against, and 3 abstained.

Rabiee’s impeachment came on the heels of growing unemployment and failure to create enough jobs.

During his impeachment, the minister argued that he always supported labourers. “I’m not saying that the situation of workers is good, but I was with them in most cases,” said Rabiee.

At the same time, he said that he respected the MPs’ decision.

Alim Yarmohammadi, the lawmaker representing the underdeveloped Sistan and Baluchestan Province in the Parliament, was in favour of Rabiee’s dismissal. The lawmaker argued that job creation has stood at “zero level” in his province.

The Parliament had earlier attempted to impeach the minister a few months before, but he had secured a vote of confidence and remained in office until the recent impeachment.

He was being criticized for failing to improve the jobs market and create job opportunities.