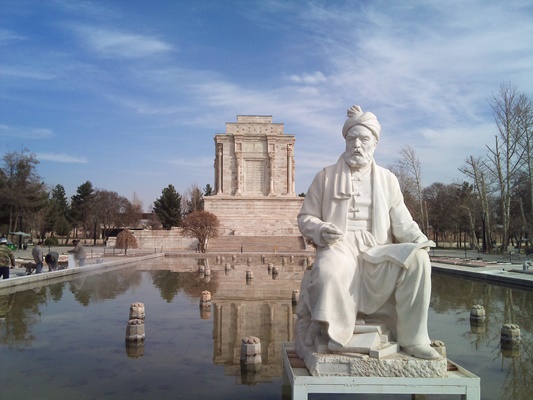 A senior Iranian official says the literary heritage of Iran’s Khorasan Razavi province, due to its richness and diversity during the past centuries, is a real treasure that could result in high regard for Iran.

The Director General of the Cultural Heritage, Handicrafts and Tourism Department of Khorasan Razavi Province has highlighted the literary heritage of this province; which is located in northeastern Iran.

“Literature is any nation’s most important legacy,”  noted Mohammad Rahim Rahnama, according to a Farsi report by the Miras-e Arya News Agency. “It is manifestation of creativity; a symbol of self-esteem, a part of a nation’s spiritual heritage.”

He then referred to the tombs of Iranian poets and scholars, such as Ferdowsi, Omar Khayyam and Attar of Nishapur, as permanent, important tourist destinations in Khorasan Razavi. Rahnama hopes that development of the province’s literary tourism programs encourage tourists to stay longer in Iran.

“Undoubtedly, the charms of literary heritage of Khorasan Razavi is of great importance in the Eastern civilization,” he concluded. “Using its potentials can be attractive to the people around the world, especially to cultural tourism enthusiasts.”

Rahnama then called for further cooperation between Iranian tourism sector and literary heritage hubs; mentioning it as a priority in the Cultural Heritage, Handicrafts and Tourism Department of Khorasan Razavi.