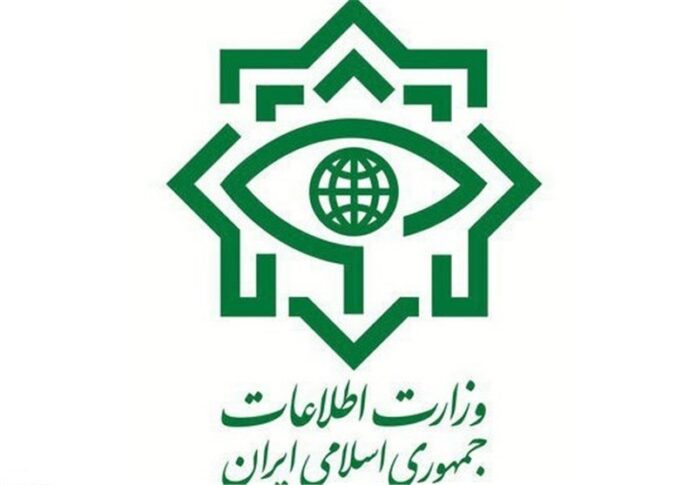 Iran’s Intelligence Ministry confiscated a cargo of weapons of war from criminals in eastern parts of the country.

A couple of months ago, the intelligence forces confiscated a cache of brand-new weapons from a drugs ring in the city of Saravan, southeastern province of Sistan and Balouchestan.

In addition to a 500-kg haul of opium seized in the operation, the intelligence forces had confiscated a remarkable amount of new arms and ammunition from the gang.

An Iranian official said the seizure reveals the close links between narcotics trafficking and terrorism.