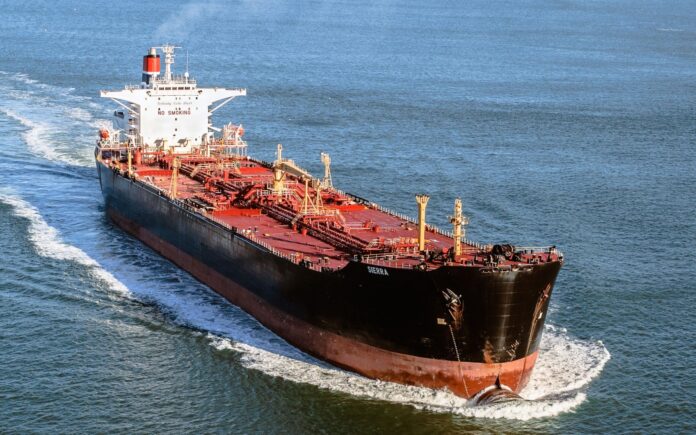 Iran’s exports of gaseous condensates have risen considerably following the US withdrawal from the Iran nuclear deal.

Washington’s pullout from the JCPOA on May 8, 2018 was coupled with US pressures and threats to prevent Iran from selling its crude oil and gaseous condensates. However, reports suggest Iran’s exports of gaseous condensates have continued to rise.

Ahmad Heidarpour, the director general of the Customs Office of the Pars Special Economic-Energy Zone, has told IRNA about the latest condition of the products exported from the South Pars Oil and Gas Field.

“This amount of exports showed an 11 and 19 percent rise in terms of weight and value respectively year on year,” the top customs official further told IRNA.

He noted that nearly one million 17 thousand tonnes of gaseous condensates worth around $1.1 billion were exported from the South Pars Oil and Gas Field, up four percent in terms of weight and 72 percent in terms of value compared to the similar period last year.