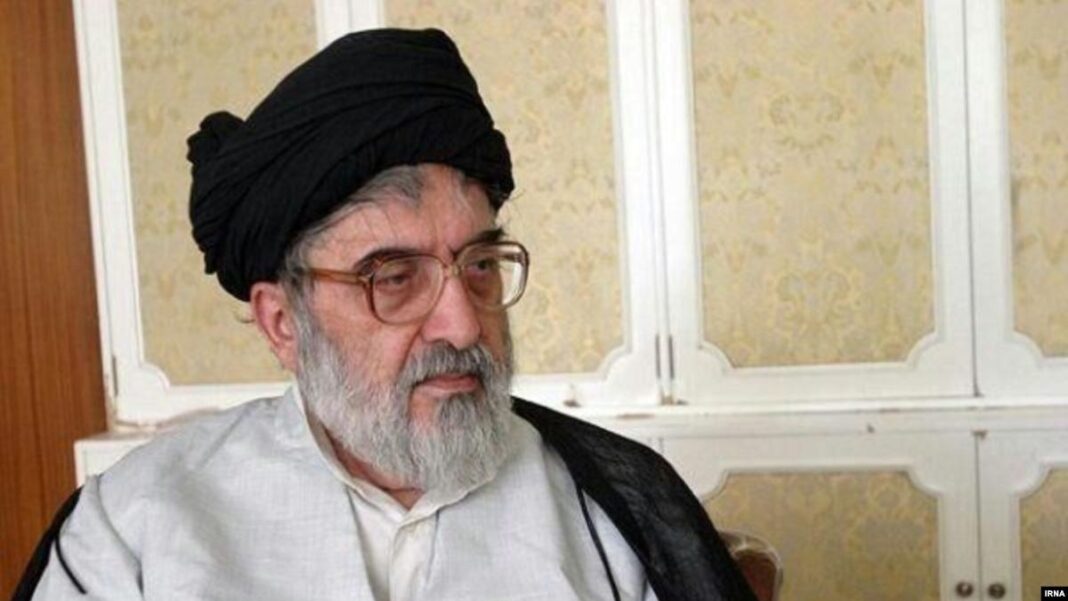 Seyyed Hadi Khosroshahi, a prominent Iranian cleric and the Islamic Republic’s first ambassador to Vatican City, has died of the novel coronavirus at the age of 81.

Khosroshahi on Thursday died of respiratory complications, one day after he was transferred to a hospital in Tehran and tested positive for the COVID-19.

Following the 1979 Revolution, Khosroshahi first served for two years as the representative of the founder of the Islamic Republic, Imam Khomeini, in the Ministry of Culture and Islamic Guidance.
Then he was appointed as Iran’s ambassador to the Vatican.

Before the Revolution, Khosroshahi was a member of Fadā’iyān-e Islam (Devotees of Islam) group which struggled against the Shah’s monarchy.

While in the Vatican, Khosroshahi founded “Europe’s Islamic Culture Centre,” which is still active today in many western European capitals.

After serving in the Vatican, Khosroshahi was sent to Cairo, where he represented Tehran for two years at the Islamic Republic’s Interest Section.

Returning to Iran, Khosroshahi preferred to stay out of the centre stage, and focused on compiling theological books related to Shiism.

He had extensive talks and interactions with the top religious authorities of the Catholic Church in Vatican and the Muslim scholars of Al-Azhar University in Cairo, which is known as the world’s centre of Sunni Islam learning.