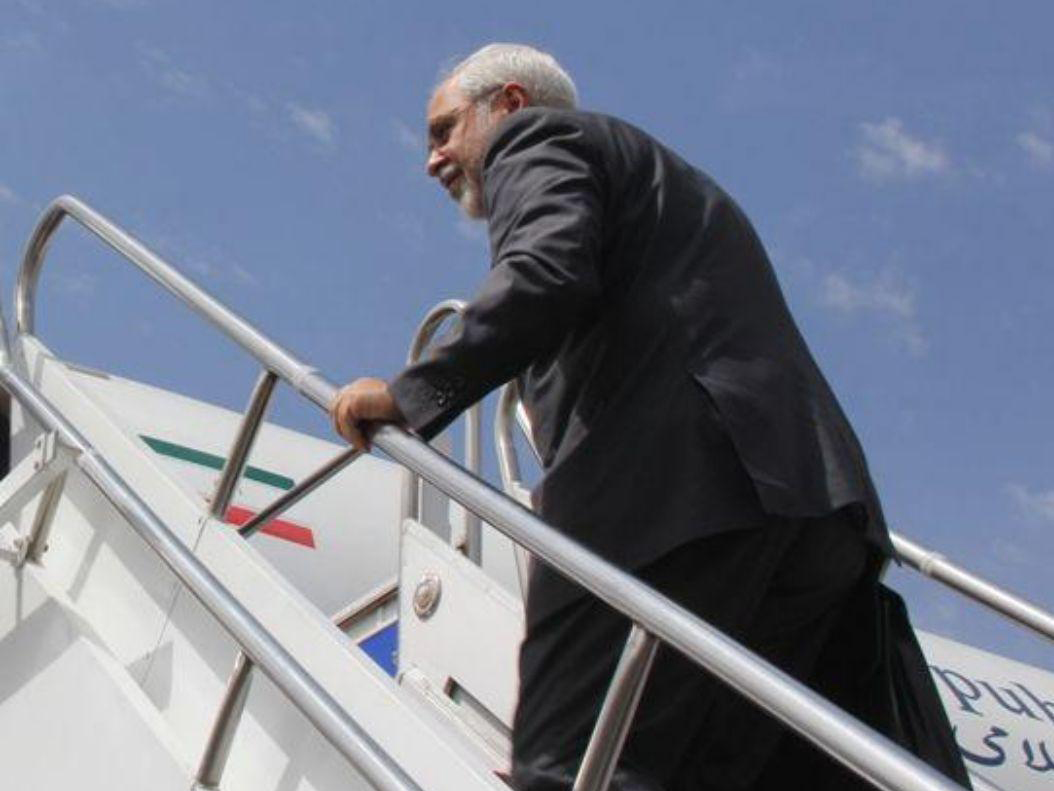 Iranian Foreign Minister Mohammad Javad Zarif has left Tehran for Muscat in order to attend a fresh round of regular consultations between the two countries.

Zarif’s trip to Muscat, which is known as a mediator between Iran and the US, comes a few days after President Hassan Rouhani’s historic visit to Japan, another country trying to bring about a thaw in Tehran-Washington relations.

Oman, Japan, France, and Iraq are the three countries that have repeatedly expressed their preparedness to mediate between Tehran and Washington in order to ease tensions in the region.

Muscat’s ambassador to Washington said in May Oman is one of the few countries in the region that has close ties with both Iran and the United States.

Washington has imposed several rounds of sanctions on Tehran since President Donald Trump withdrew his country from the Joint Comprehensive Plan of Action (JCPOA) last year.

The restrictions have hit Iran’s oil sector, among other things, reducing its exports.