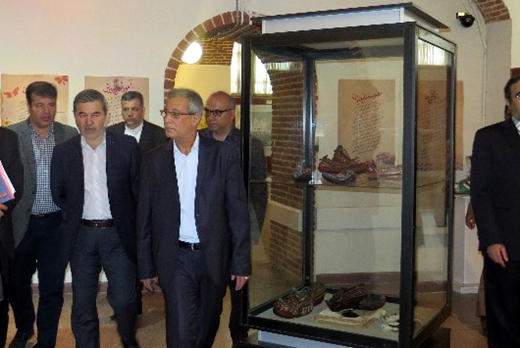 On the same day Fars News Agency filed a report on the country’s first shoe museum. What comes next is the translation of part of the report:

At the opening ceremony, the head of the Tourism Expansion Organization, an affiliate of Tabriz Municipality said, “Shoemaking has a long history in Tabriz which is globally famous for the quality of its leather shoes. Therefore, the first shoe museum has opened here to highlight the important role shoes play in the health of people.” 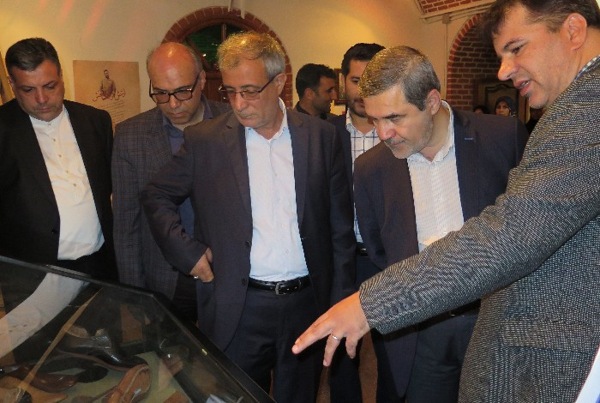 The official added, “Different cities and countries across the world – Toronto (Bata Shoe Museum), France (Musée International de la Chaussure de Romans), Vancouver (Museum of Anthropology) – have exclusive shoe museums. As a city with a long history in this industry, Tabriz did have the potential to have one such museum too.”

The official concluded, “The museum puts on display 200 valuable pairs of shoes from different historical eras and ethnic groups along with a pair similar to the world’s first leather shoes discovered in a village near Tabriz which was 5,500 years old.”