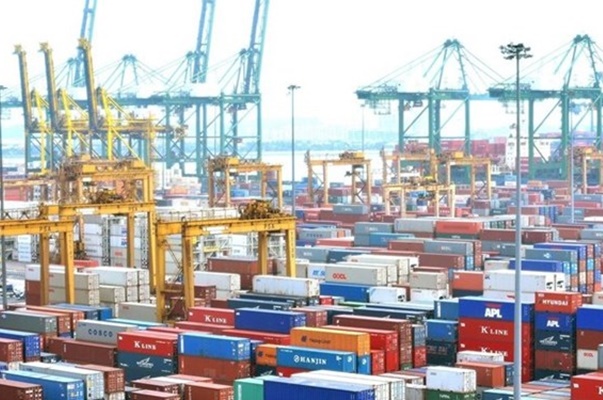 Head of Iran’s Customs Administration says despite the cruel sanctions imposed by the US, the Islamic Republic’s oil and non-oil exports have reached $70 billion.

Mahdi Mirashrafi says the figure stood at $10 billion during the war imposed on Iran in the 1980s, and the seven-fold increase comes despite the all-out pressure on Tehran during the past decades.

During the first 11 months of the current Iranian year, the Islamic Republic exported $40 billion worth of products to China, which is the country’s top trade partner with $8.3 billion worth of imports.

He added that the country’s second-largest trade partner is Iraq with $8.2 billion.

The exports come as the United States in November imposed the “toughest” sanctions ever against Iran in an attempt to curtail the Islamic Republic’s oil exports and put extra pressure on the country’s economy.

The US thought the sanctions would force Iran to abandon its nuclear and ballistic missile programs while rolling back Tehran’s influence in the Middle East region.

However, Washington later admitted that it had failed to get the main buyers of Iranian oil to tag along and had to grant temporary waivers to China, India, South Korea, Turkey, Italy, Greece, Japan and Taiwan.