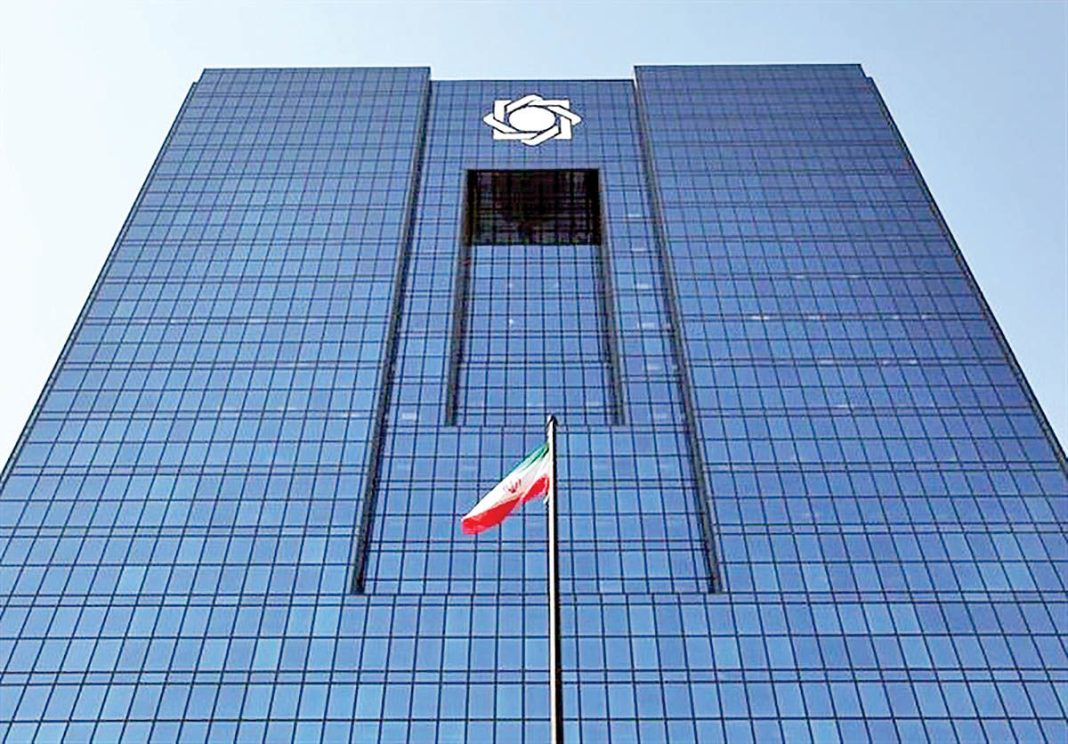 Iran’s Central Bank has released the economic indices for the third quarter of the last Persian-calendar year (ended March 20).

According to the figures, Iran’s non-oil economic growth rate for the quarter was 5.8%, and the country’s GDP was 3.7%.

And the services sector registered a growth of more than 8%.

Iran is under stringent US sanctions, which have targeted its oil sales and non-oil economic development.

Sanctions that had been removed under a 2015 deal between Iran and six other partners were re-introduced and a range of other stringent bans were imposed in the country after former US President Donald Trump unilaterally withdrew from the agreement in 2018.