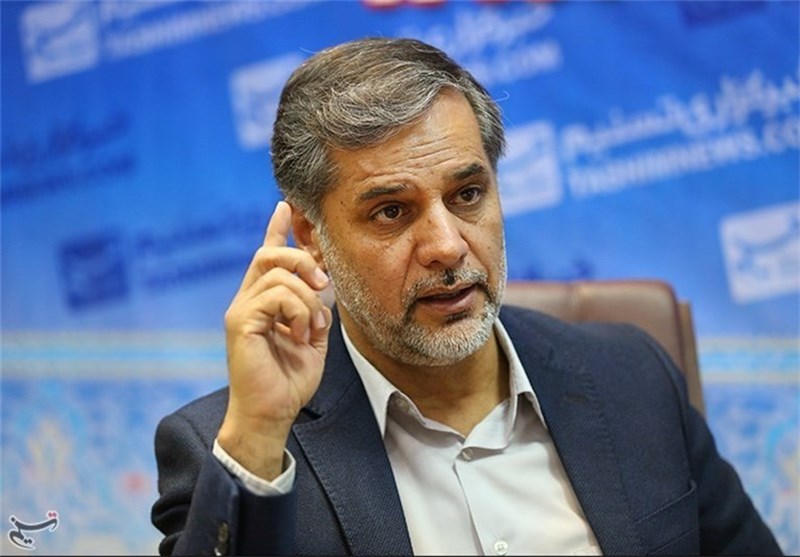 A senior member of the Iranian parliament’s National Security and Foreign Policy Commission said the Islamic Republic’s defense power can never be subject to any negotiation with the West or others.

Speaking to the Tasnim News Agency, Seyed Hossein Naqavi Hosseini pointed to anti-Iran remarks made by some Western officials after recent ballistic missile tests by the Islamic Revolution Guards Corps (IRGC), saying that the July 2015 nuclear deal between Iran and six world powers has nothing to do with the country’s missile program.

“The Islamic Republic’s firm stance in the nuclear negotiations was that the issue of missile (program) and the country’s defense might in general are not negotiable by any means,” he reiterated.

The parliamentarian added that no country will be allowed to interfere in issues related to Iran’s national security and defense power.

The comments came after recent missile exercises by the IRGC has raised hue and cry in certain Western states.

The IRGC Aerospace Division test-fired a number of advanced, ballistic missiles with pin-point accuracy in the drills.

IRGC Commander Major General Mohammad Ali Jafari had already described the message of the missile drills as security for Iran and neighboring countries.

Iran has repeatedly announced that test of missiles is an issue relating to defense of its territorial integrity and has nothing to do with the Joint Comprehensive Plan of Action (JCPOA), the nuclear deal reached between Tehran and the Group 5+1 (Russia, China, the US, Britain, France and Germany) back in July 2015.