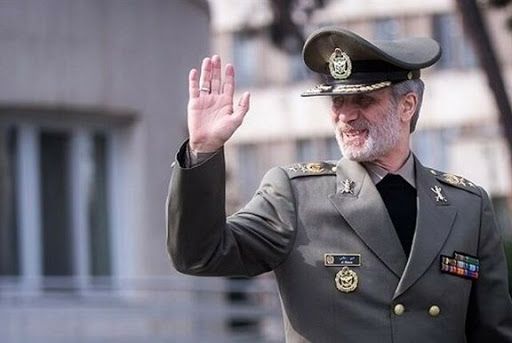 Iran’s Minister of Defence and Logistics of the Armed Forces Brigadier General Amir Hatami is visiting India at the invitation of Indian Defence Minister Rajnath Singh.

The top Iranian general, who arrived in New Delhi on Tuesday afternoon, is to sit down with his opposite number as well as military top brass and senior political officials.

General Hatami will also deliver a speech at a conference of defence ministers of the Indian Ocean Rim countries.

Iran’s defence chief will also take part in the opening ceremony of an air equipment exhibition in the city of Bengalur.

The trip is aimed at boosting political, security and defence ties between Iran and India.