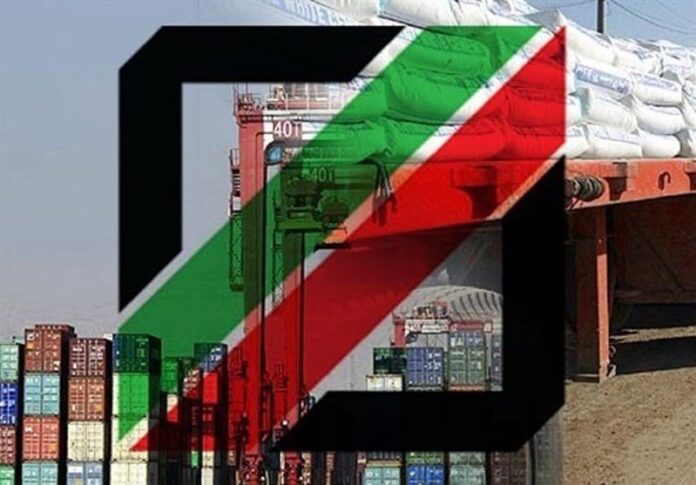 The World Customs Organisation’s Centre of Information and Security has introduced Iran as the world’s third country in the fight against violation of customs regulations and smuggling of goods.

In the latest ranking of the World Customs Organisation’s Centre of Information and Security, Iran was ranked third in the fight against violation of customs regulations and smuggling of goods, coming after New Zealand and Pakistan, as announced by Iran Customs Administration.

During the meeting, Iranian delegation delivered a report on Iran’s findings and measures to combat customs violation, smuggling, drugs, and prefab and psychotropic substances.