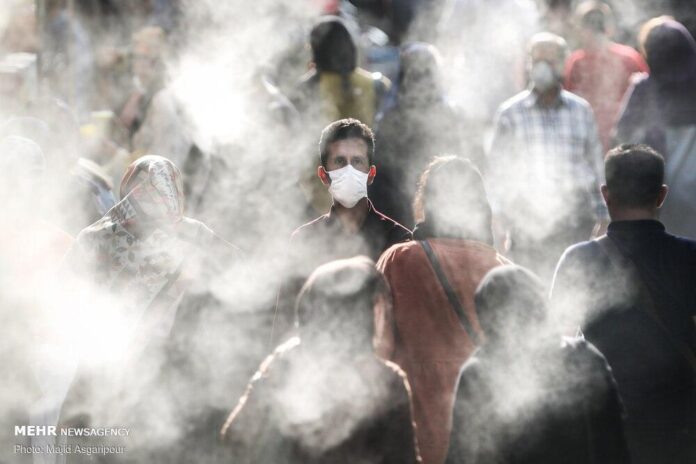 An Iranian coronavirus official says the disease has begun to gradually rear its ugly head again in certain provinces.

Spokesman for the National Coronavirus Headquarters Alireza Raisi said on Saturday the number of “orange” cities has doubled, though there are no “red” cities in the country at the moment.

Based on a national classification of cities in terms of the severity of and prevalence of the disease, “red” cities are the highest-risk ones followed by “orange” and “yellow” cities respectively.

He urged citizens to keep observing health protocols and avoid family and social gatherings to help contain the spread of the virus.

The official underlined that the first batch of COVID-19 vaccines has arrived in the country, adding vaccination begins soon based on priorities.

He said vaccination could ward off a fourth surge in the disease and help citizens have a happy New Year.

In a separate press conference, the Health Ministry spokeswoman said currently 36 cities are in the “orange” zone, 178 are in the “yellow” zone, and 234 are in the “blue” zone in terms of coronavirus outbreak.

Lari said the virus has killed 76 patients since Friday noon, raising the overall death toll to 58,412.

So far, Lari added, 1,247,374 patients have recovered from the disease or been discharged from the hospital.

The spokeswoman noted that 9,612,033 COVID-19 tests have been taken across the country so far.