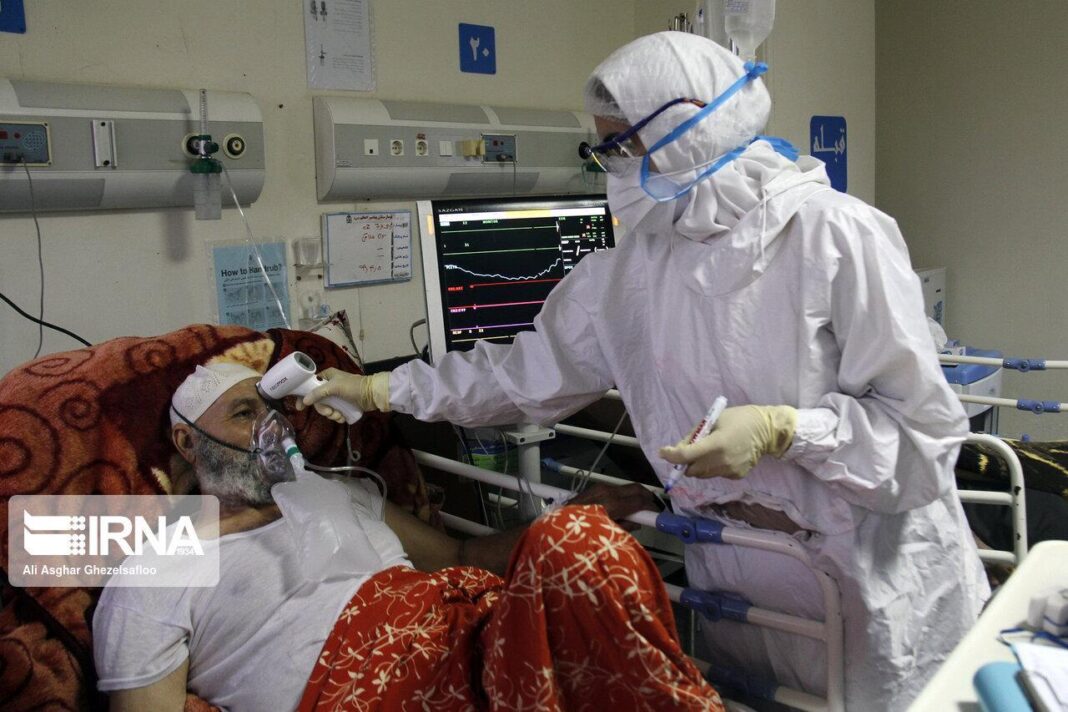 Iran's Health Ministry spokeswoman says 331,189 patients have contracted the novel coronavirus so far, including 2,345 new cases identified in the past 24 hours.

In a press briefing on Tuesday, Sima-Sadat Lari said the virus has killed 184 patients since Monday noon, increasing the overall death toll to 18,800.

So far, she added, 288,620 patients have recovered from the disease or been discharged from the hospital.

Lari said 3,983 patients are also in critical conditions caused by more severe infection.
The spokeswoman noted that 2,736,514 COVID-19 tests have been taken across the country so far.