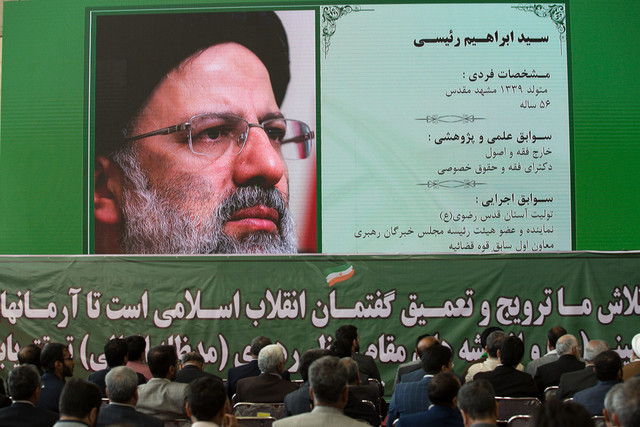 A recently-formed coalition of Iranian conservatives held its first plenum on Thursday (April 6) in which the candidacy of 21 conservative applicants for Iran’s May presidential election was put to the vote and 5 final candidates were selected.

In its first plenary session held on Thursday (April 6), the members of the Popular Front of Islamic Revolution Forces (PFIRF) selected 5 of the 21 conservative figures who sought to run for May 19 presidential election, through voting.

According to a Farsi report by Alef news website, the 21 preliminary applicants were, themselves, selected from 53 individuals who were suggested to the PFIRF’s Founding Board by the PFIRF members based on a number of indices following a two-week process. After holding face-to-face talks with these 53 applicants, the Founding Board had chosen 21 of them based on a number of indices and approved regulations and submitted a list of their names to the PFIRF members. 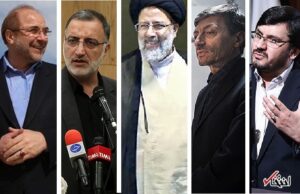 Later on Thursday, the conservative party members selected their final 5 by putting the 10 candidates into vote. Raeesi, Zakani, Bazrpash, Qalibaf, and Fattah received the highest number of votes.

PFIRF is an Iranian political organization founded in late 2016 by 10 figures from different spectrum of the conservative party.

The group is the main rival for Iran’s incumbent President Hassan Rouhani in the 2017 presidential election, intending to introduce a single candidate from the conservative party.