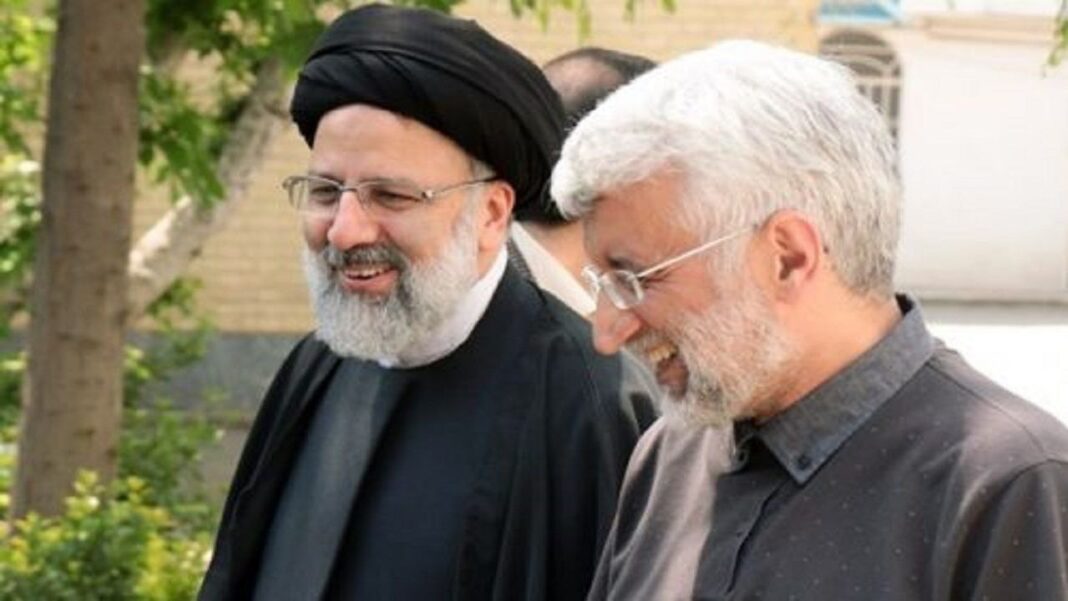 An Iranian newspaper has implied that there is a shoo-in among candidates running in the upcoming presidential race, calling on other contenders to unite and rally behind him rather than campaigning against one another.

“The result of the June 2021 presidential vote is a foregone conclusion, and no one has any doubt about who the final winner of this election is,” wrote the Tehran-based Jomhouri Eslami conservative daily in an editorial on Saturday.

“So, instead of turning against one another, the candidates had better, from now on, seek to build up synergy and indicate during their presidential campaigns that they will try to help the president-elect and cooperate with him in running the country,” the paper added.

The newspaper called on the candidates to give pledges they can fulfill rather than empty promises.

“Election campaigns should not fuel this fatigue,” it noted.

“Garnering votes by resorting to smear campaigns, seeking to paint a black picture [of rivals] and using threadbare slogans will not only amount to a betrayal of the country and Establishment, but also have a negative impact on the candidates,” the daily explained.