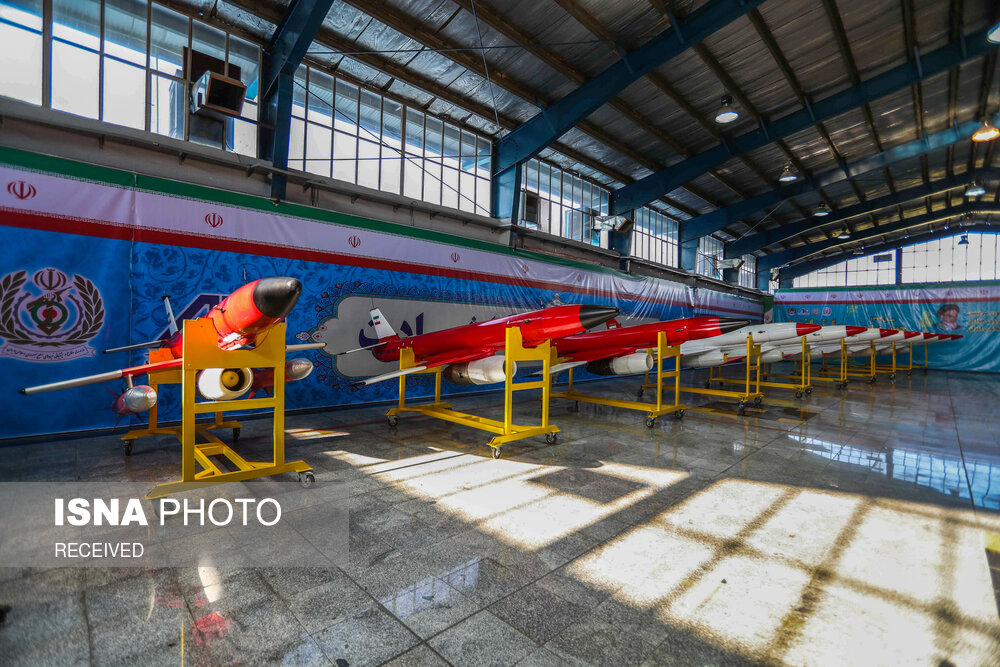 Iran is participating in International Exhibition of Security, Defense and War Industries in Baghdad along with 13 other countries and more than 60 companies.

In the field of ground combat, Iran has put on display a variety of smart ammunition, UAV bombs, light and heavy weapons, and shoulder-fired missiles.

The Iraqi official underlined the need for military cooperation between Tehran and Baghdad.

The Iranian military attaché in Baghdad said the Islamic Republic of Iran is taking part in the Baghdad exhibition with only a small part of its capabilities.

He added that It is important that the Iraqi side has a serious political will to interact with Iran in the field of defense.

Nowruzpour said despite the oppressive sanctions on Iran, the country has been able to achieve this level of knowledge by relying on the capabilities of Iranian scientists.