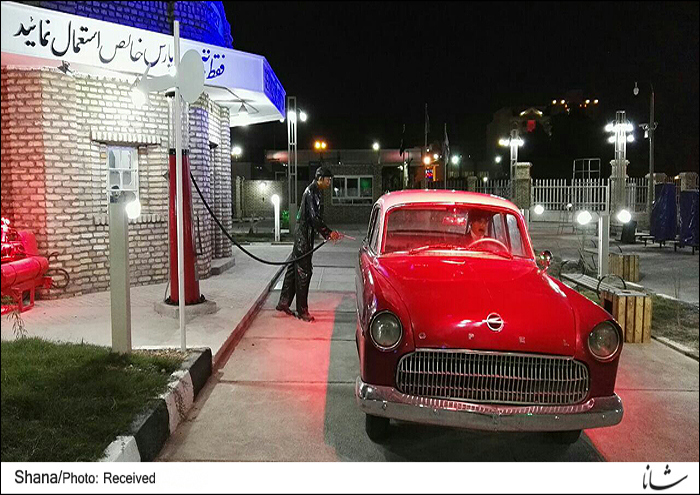 An Iranian oil official says Iran's first Petroleum Museum will be opened in Abadan, southwest of Iran, by December 20.

Director of the Petroleum Industry Museums Project Akbar Nematollahi told Shana that executive operations on the museum of the first gasoline station in Abadan and Artisan School will be over by January 20, 2017.

He said the first power plant of Abadan refinery, Abadan Oil Museum Park Jetty Museum and the protocols houses will also be operational by end of the current Iranian year (due to end on March 20).

He went on to say that 20 points have been specified in Abadan city where the oil industry museum will be located.

The official said based on the documents available, the oldest and first gasoline station of the country was established in Abadan by British Petroleum in 1927.

At that time, the gasoline station provided oil and gasoline for households and vehicles, including planes, in the region, he added.