Iranians Not Supermen, but Can Do Super Things: Queiroz 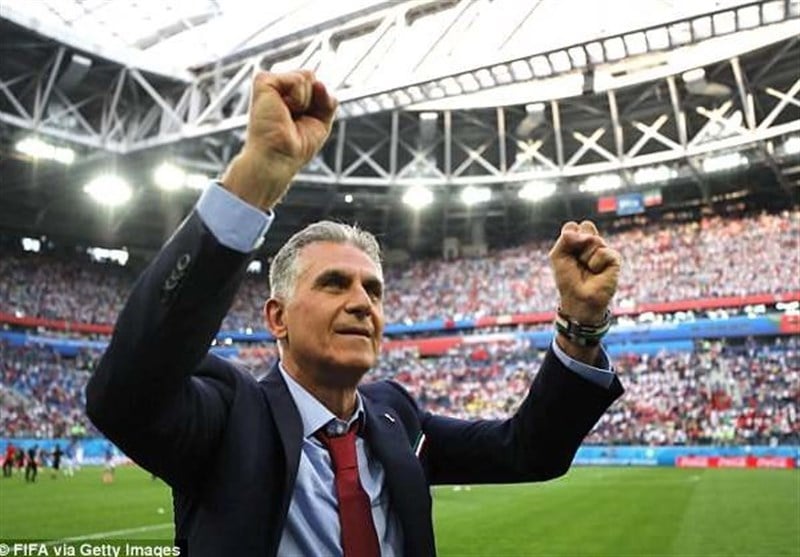 Iran national football team head coach Carlos Queiroz says although they have not supermen against Spain but they can do super things.

Iran, who has defeated Morocco in its opener in Group B, will face Spain on Wednesday at the Kazan Arena.

“I think everybody who has been playing football a long time knows football always gives surprises,” Queiroz said in his pre-match news conference at the Kazan Arena.

“There’s always something new and we know things change constantly. We don’t have supermen like Spain, but we can do super things. What worries me is that my players enter the field concentrated and with a positive attitude,” ex-Real Madrid coach stated.

“There is nothing more to say about players like Isco, [Marco] Asensio and [Andres] Iniesta. “If one of them doesn’t play, it will be another.”

Iran has suffered a blow, however, as Queiroz confirmed defender Rouzbeh Cheshmi will miss the rest of the tournament with a muscle injury.

“Unfortunately, it’s one of those bad news,” he said. “Rouzbeh is out. It was a small accident in a training session. He is injured.”