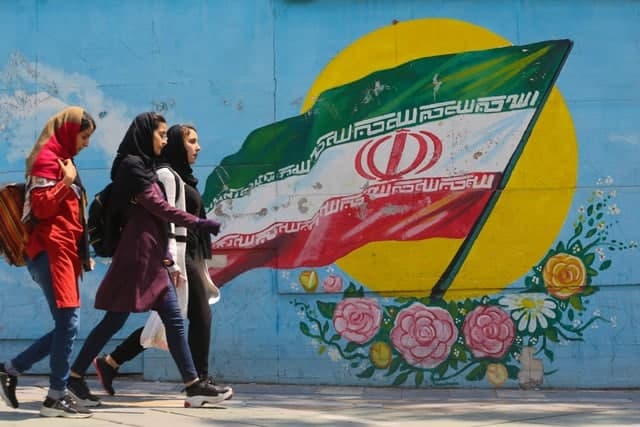 A senior official says Iranian women have not only not been isolated by the Islamic Republic, but have managed to make their presence felt internationally.

Vice President for Women and Family Affairs Masoumeh Ebtekar described women as a key ingredient of the country’s social assets.

“The Islamic Revolution set the stage for the presence of women in different social arenas unlike what certain people thought that the Islamic Republic of Iran would restrict or isolate women, something that never happened,” she noted.

The vice president underlined Iranian women both handled their duties at home as mothers and wives and at the same time made their presence felt in different social arenas.

“Forty-one years on since the Islamic Revolution, we are seeing women making progress fast on the scientific front,” she added.

Ebtekar said these achievements could be due to proper planning by the Iranian government; nevertheless, she stressed, Iranian women’s perseverance and hope for future have definitely contributed to their progress.