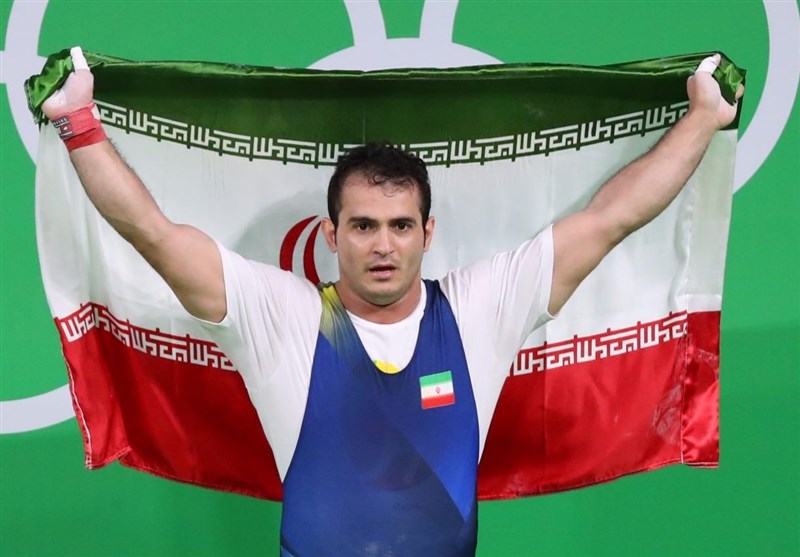 He broke clean and jerk and overall world records on his way to claiming a hat-trick of gold medals on day six of the competition underway in Anaheim, California, USA.

Having already sealed his clean sweep of the gold medals with his first clean and jerk lift of 220kg, the 29-year-old Olympic champion successfully managed 233kg to beat the previous global mark of 232kg held by Poland’s Szymon Kolecki.

He also broke his own overall world record of 413kg after finishing on 417kg.

Moradi had earlier won the snatch with 184kg on what was a memorable day for the Iranian.

The overall silver medalist was Lithuania’s Aurimas Didzbalis with 388kg.