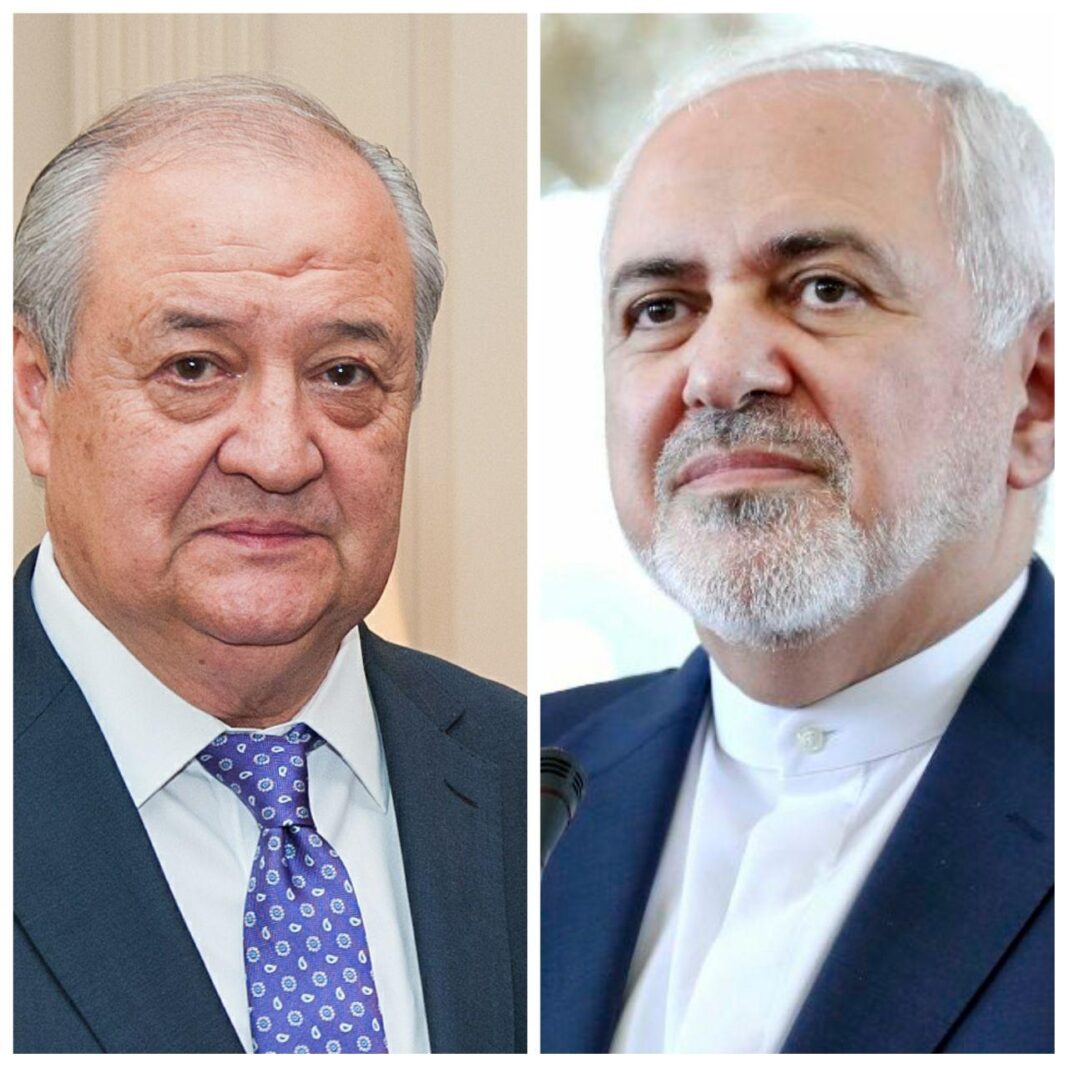 The foreign minister of the Islamic Republic of Iran and his Uzbek counterpart have discussed the latest issues in bilateral relations.

In a telephone conversation on Thursday, Mohammad Javad Zarif and Abdulaziz Kamilov talked about a range of different issues including mutual ties between Tehran and Tashkent, especially transit issues.

The outbreak of the coronavirus and developments in Afghanistan were among the other topics the two ministers exchanged views on.

In this conversation, Zarif also expressed condolences to the government and people of Uzbekistan, especially the victims of the recent flood in the Central Asian country.

Tens of thousands have been evacuated in Uzbekistan and Kazakhstan after a reservoir dam on the Uzbek side overflew and broke.

22 villages in the affected area have been evacuated following the May 1 burst in Uzbekistan.