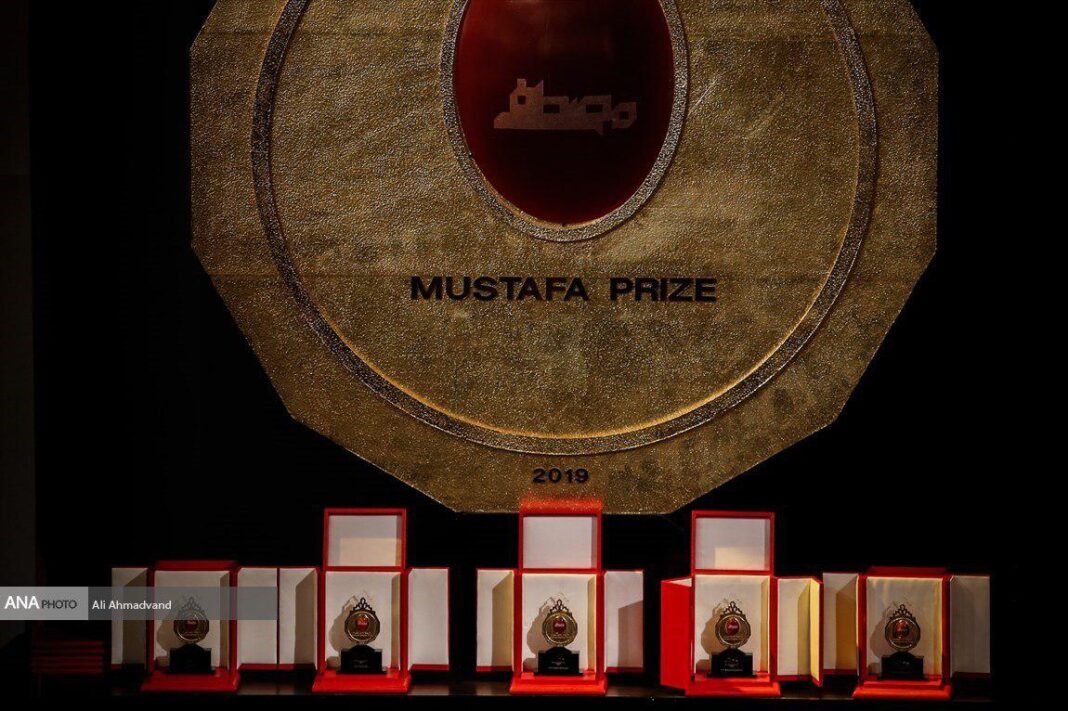 The closing ceremony of the third edition of Mustafa Prize was held in Tehran in the presence of Iranian Vice President for Science and Technology Sorena Sattari.

Participants from more than 30 Muslim countries took part in the event and five Iranian and Turkish scientists managed to win the award.

A Turkish and an Iranian scholar jointly won the prize in biology and medical sciences field. Three others were also introduced as the prominent scholars of the Muslim world.

The prize is to introduce the potential of Muslims in the field of future technologies in order to advance Muslim countries.

Ali Akbar Salehi, head of the Atomic Energy Organisation of Iran; Alireza Marandi, head of the Academy of Medical Sciences; and some Iranian lawmakers attended the ceremony which was held in Vahdat Hall on November 11.

The ceremony featured leading Muslim scholars and presented their influential works in science and technology.

“Science and technology interactions are solid links that have nothing to do with governments and political events in the world,” said Sorena Sattari at the closing ceremony.

“The more we increase these scientific interactions, the more boosted the relationship between nations, youth and governments will be,” he added.

He went on to say that one of the goals of the Mustafa Prize is to increase women’s participation.

“Awards such as the Mustafa Prize will help show the Muslim community’s hidden scientific and technological capabilities to the world,” underlined an organizer.

The Sixth Technology Experience Exchange Summit was also held on the sidelines of the event with the participation of 80 leading scientists from 27 universities and research centres.

The Fourth Meeting of Muslim Investors with Muslim scientists was another event aimed at commercialising the products and efforts of scholars. 40 knowledge-based companies from 12 countries attended this section this year.

The 2019 edition was held in the fields of “information and communications”, “biology and medical sciences”, and “nanotechnology”.