Iranian Teacher to Swim from Oman Sea to Persian Gulf 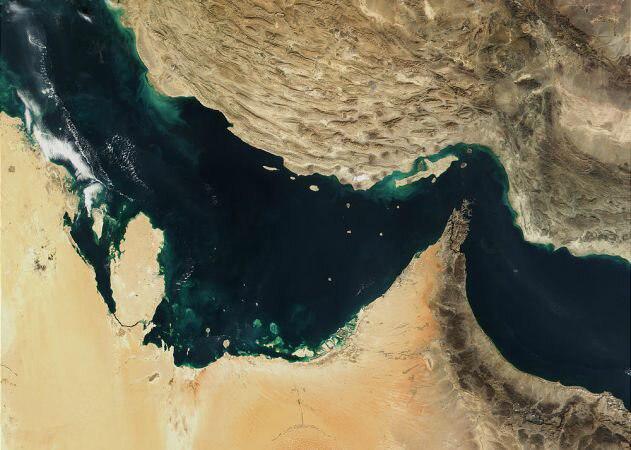 An Iranian teacher is set to swim the distance between the Oman Sea and the Persian Gulf to mark National Teachers’ Day in the Iranian calendar.

Mohammad Amiri Roudan from Hormozgan province in southern Iran will begin his adventurous swim from the port city of Khasab in the Musandam governorate of Oman.

“The teacher is expected to reach Bandar-e Abbas on May 2, marking Teachers’ Day in the Iranian calendar,” a report by ISNA said.

Over the past few years, Amiri Roudan has always set new records to mark Teachers’ Day. The project is expected to be carried out in two phases in Iranian and Omani waters.

“I’m a tourist and over the past twenty years, I’ve set unprecedented records across the world in swimming and mountaineering. For example, I’ve travelled from Bandar Abbas shore to the peak of Geno Mountain, traversing a nearly 53km distance. Meanwhile, last year, I swam the distance between Qeshm Island and Bandar Abbas as part of a big environmental campaign,” he said.

In addition to the National Teachers’ Day, Amiri Roudan’s move also coincides with the National Day of Persian Gulf.

As a highly important day for the Iranians, the National Persian Gulf Day is marked annually on 30 April. It has been celebrated since 2004. The Persian Gulf, in Western Asia, is an extension of the Indian Ocean located between Iran and the Arabian Peninsula.

The date coincides with the anniversary of Abbas I of Persia’s successful military campaign to drive the Portuguese navy out of the Strait of Hormuz in the Capture of Ormuz (1622).