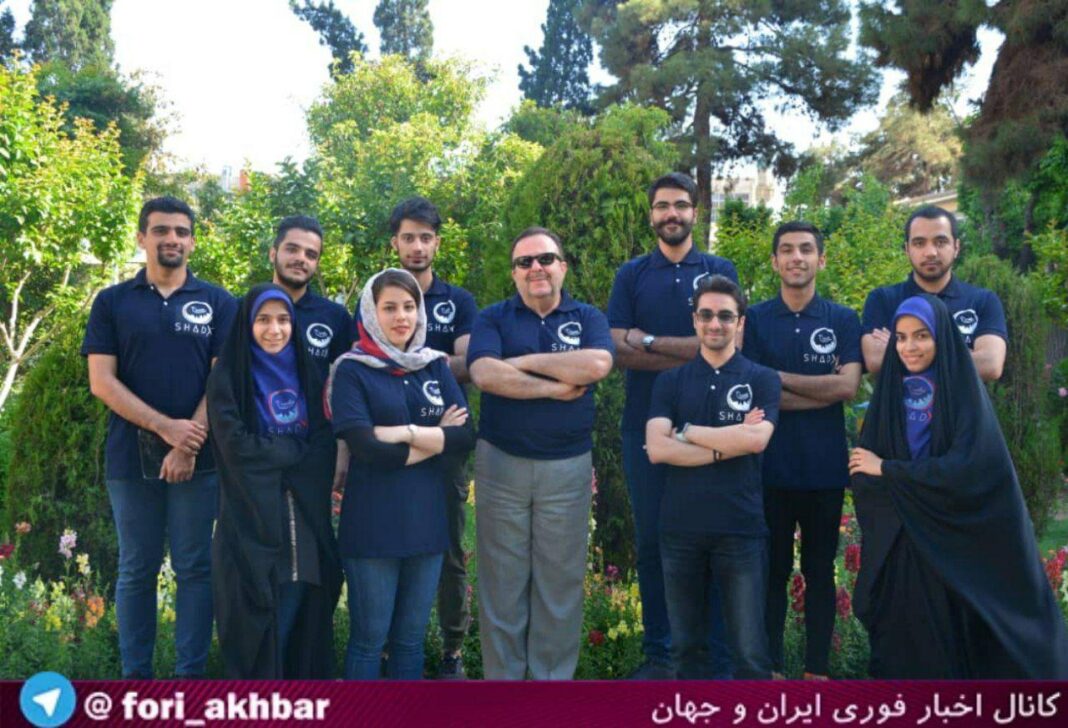 A team of students from Iran’s Sharif University of Technology has come first in the aircraft design section of the American Institute of Aeronautics and Astronautics (AIAA) Competitions in the US.

The Iranian students from the Faculty of Aerospace Engineering of Sharif University have created a unique design a 4-seat VTOL (vertical take-off and landing) aircraft, dubbed “Esperichew” (means sparrow in a dialect spoken in Iran’s Kerman).

The unique air taxi designed by the Iranian students is equipped with eight engines, including four tilt-rotors that enable the aircraft to take off or land vertically.

Esperichew is designed to carry a pilot and three passengers in the first phase, but will be modified to become a pilotless aircraft after five years.

The air taxi weighs 1,950 kilograms and could be used for urban travels within a range of 100 miles.

Designing modern air taxis is a big challenge faced even by the aerospace giants, including Boeing and Airbus.

According to IRNA, “Faras”, another team from Sharif University had already come first in the design competitions back in June, but had to present the design through webinar because it could not travel to the US.

This is the third year that a team from Sharif University of Technology has ranked at the design section of the AIAA competitions.