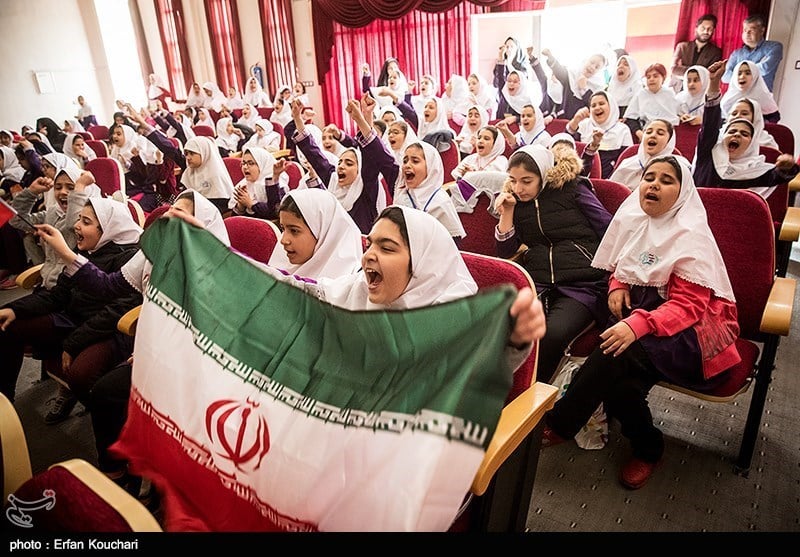 Iranian schoolchildren on Saturday seized a rare opportunity to watch the important first leg of the AFC Champions League final match between Persepolis of Iran and Kashima Antlers of Japan at schools.

The students were given the chance after Iran’s Education Ministry called on all schools across the country to broadcast live the match, which was held at 9:30 am when the students had to be at school.

The match ended with a 2-0 victory for the Japanese side, and thus did not have a happy ending for the Iranian students.

However, all Persepolis fans are hopeful that the Reds would show a brilliant performance next Saturday at Azadi Stadium in Tehran, where over 85,000 spectators are going to support them.

What follows are photos of Iranian students watching the football match at schools across the country: