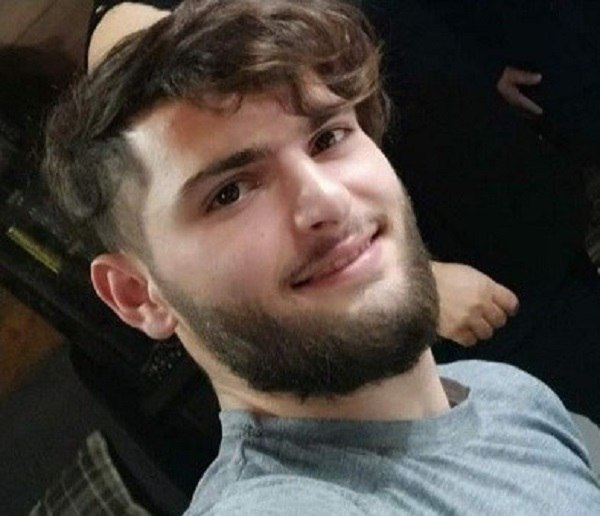 An Iranian draftee conscripted into the Sardasht Border Regiment has been shot dead by terrorists.

20-year-old Reza Hedayati, who had been deployed to an area near routes used by terrorists outside the town of Sardash in West Azarbaijan province to ensure security, was shot on Friday morning.

The wounded soldier was immediately transferred to a medical center but succumbed to his wounds.

The Law Enforcement Force of the Islamic Republic of Iran says Reza Hedayati, who was single and originally from Bandar Anzali in northern Iran, was shot in clashes in a border area known as Beloft on the border with Iraq.

On Saturday, provincial officials and people gathered in a ceremony in Sardashto to bid farewell to his body before it was flown to his birthplace for burial.