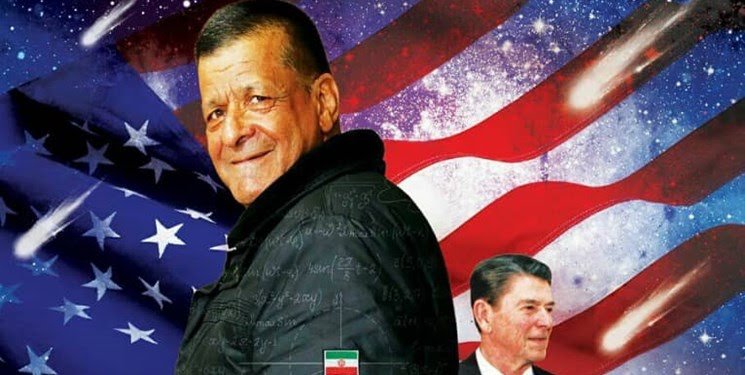 An Iranian scientist who had received education and was working in the United States has returned home after receiving unfair treatment by American authorities.

Rahmatollah Qadimi Chermihani continued his education in the United States and finally was employed by the National Aeronautics and Space Administration (NASA).

He managed to solve the problem of the space shuttle Challenger in 1986 after its explosion.

The then US president offered $200,000 in reward to American scientists, but gave Chermihani only a jumper!

Because of this behaviour, he went to the space agency in Sweden before returning to Iran at his mother’s request.