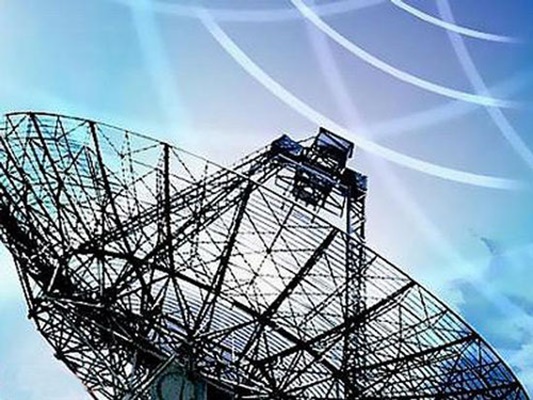 Electromagnetic waves, including those transmitted in satellite jamming, can increase the risk of infertility, immune deficiency, and cancer, according to a study conducted in Shiraz University of Medical Sciences.

According to a Farsi report by Khabar Online, a study carried out in Shiraz University of Medical Sciences proves that severe electro-magnetic waves increase the risk of infertility, immune deficiency and cancer.

Experts had earlier talked about the health risks caused by radio and satellite jamming; however, no proof was provided for it.

Marziyeh Vahid-Dastjerdi, the former Iranian Minister of Health and Medical Education, faced widespread criticism when she claimed that radio jamming carried no risk.

“Studies conducted on electro-magnetic waves much more powerful than the so-called satellite jamming show that these waves can lower the sperm count in men, weaken the short-term memory and cause headache and dizziness in laboratory animals,” said Alireza Mahdizadeh, a professor in Physics Department of Shiraz University of Medical Sciences.

“We all know that radio jamming is harmful to children and pregnant women; that infertility rate has increased and people have depression symptoms and headaches,” noted Bahram Parsaei, an Iranian Member of Parliament.

“The Ministry of Health and Medical Education, the Department of Environment, NGOs and other related organisations should form a workgroup to monitor the case,” he added.

Mohammad Haqnegar, a member of the City Council of Shiraz, believes that the use of satellite jamming in Iran must be stopped if its harmful effects on citizens’ health are proved.

Iran has been criticised for using radio jamming as a method to block people’s access to satellite channels.

The minister of communications recently admitted that satellite jamming has ‘serious effects’ and called for identification of jamming stations so they can put a stop to this practice.