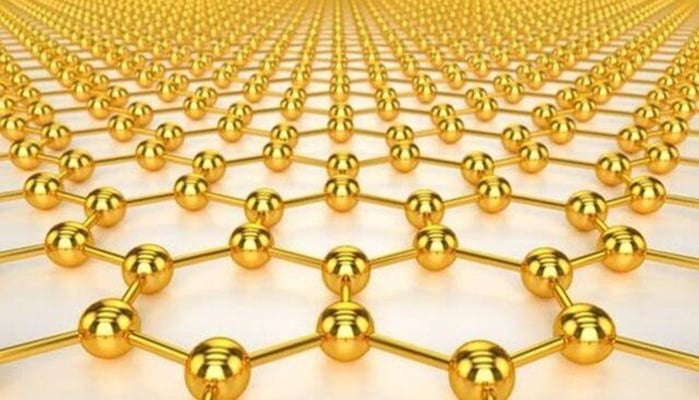 An Iranian researcher has developed the world’s smallest artificial canal which could be used for the desalination of water and in biological domains.

Ali Esfandiari, a faculty member of Sharif University of Technology, secured the achievement in cooperation with an international research team led by Andre Geim, the 2010 Physics Nobel Prize winner and a researcher at the University of Manchester in Britain.

Using graphene, the research team developed two-dimensional canals which can remove ions from fluids. The artificial canal can remove 100 percent of ions.

Esfandiari said the advantages associated with this project could be used in Iran as well.

“At the moment, extensive research is being conducted in the field of water and energy in Iran, and the results of this project can be a suitable guide for local researchers,” he noted.

He said the project is applicable to “biology” and “desalination” domains adding that the accomplishment could be used with regards to ion canals in nerves cells.