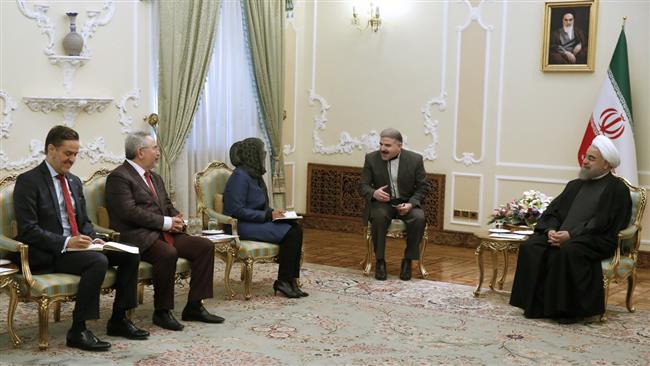 Iran’s President Hassan Rouhani has called for closer ties with Latin American states, especially Venezuela, saying independent nations should stand united in the face of unilateralism and extremism in the world.

He added that the US can no more rally the world’s public opinion behind its own causes, a situation which offers a good chance to NAM members to have a more influential role in current global affairs.

The Iranian chief executive further said that Iran and Venezuela share a common policy of protecting their independence and resisting all countries pursuing unilateralism in the world.

“The circumstances of today’s world require that independent countries, especially NAM member states, act in a more united fashion against unilateralism, extremism, and violence, while protecting [the rights of] their [respective] nations,” the Iranian president stated.

NAM, an international organization with 120 member states and 21 observer countries, represents nearly two-thirds of UN members. It is regarded as not formally aligned with or against any major power bloc.

The movement is currently chaired by Venezuela, which took over the rotating presidency from Iran in September 2016.

Rouhani also hailed the positive steps taken towards stabilizing oil prices at an OPEC meeting in Algeria in September last year, saying the organization’s oil producers should try to consolidate the prices at a level that would be fair for both producers and consumers.

OPEC members agreed at the meeting to limit oil production in an effort to raise the low crude prices.

They decided to cut production by 750,000 barrels a day. The move came after Saudi Arabia created an oil glut in the market, which severely damaged other oil-driven economies across the world. 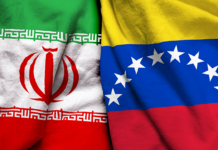