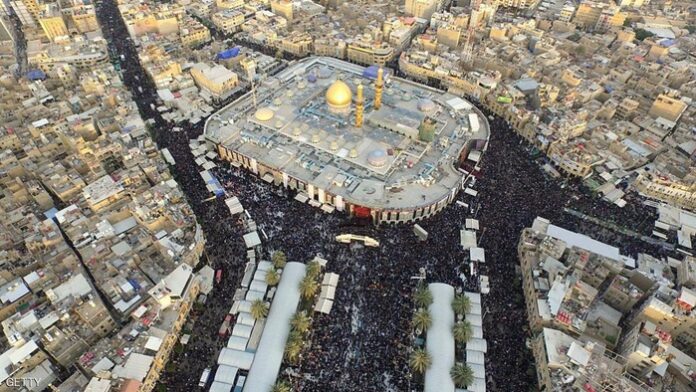 The number of Iranians going on pilgrimage to Iraqi holy cities has risen by 40% in the current Iranian month, which began on April 20, in comparison to the corresponding period last year, an Iranian official announced.

Mohsen Nezafati, a senior official at Iran’s Hajj and Pilgrimage Organization, said that one reason for more travel to Iraq is a hiatus in the Hajj pilgrimage.

There has been an interruption in Iranian trips to Saudi Arabia for the Hajj pilgrimage after Riyadh severed its diplomatic ties with Tehran in January.

While Iran insists that the safety of travellers to Saudi Arabia must be ensured, given a disaster that killed many Iranian pilgrims in last year’s Hajj, Saudis are dragging their feet over facilitating the trip for the upcoming Hajj season.