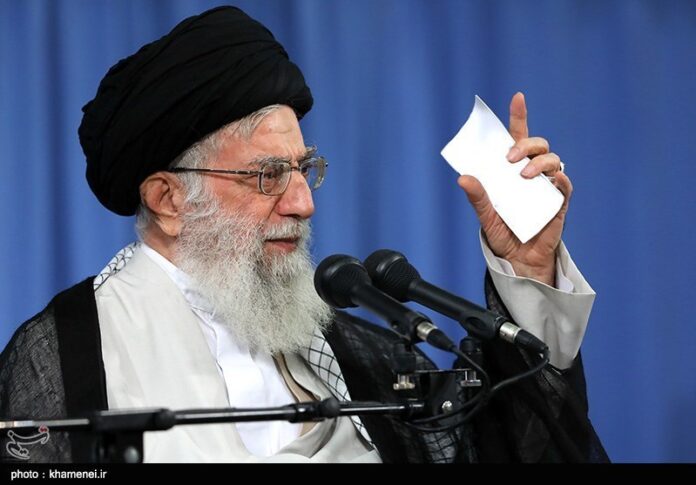 Leader of the Islamic Revolution Ayatollah Seyed Ali Khamenei underlined that all Iranians should be treated equally under Islamic teachings and the country’s Constitution, calling for concerted efforts to prevent any harm to the national unity and dignity.

“All elements of the Islamic Republic (Establishment) are duty bound, in accordance with the religious teachings and the Constitution, to refrain from allowing any discrimination and inequality among the Iranians from any ethnicity, race or faith,” Ayatollah Khamenei said in response to a letter from Molavi Abdul Hamid, a top Sunni cleric in Iran’s southeastern province of Sistan and Baluchestan.

The Sunni cleric had recently sent the letter to Ayatollah Khamenei, calling for greater attention to the rights of religious minorities in Iran.

In the reply to the Sunni cleric’s letter, sent by Chief of the Leader’s Office Staff Hojatoleslam Mohammad Mohammadi Golpayegani on August 22, Ayatollah Khamenei said he “strongly holds the belief” that all Iranians should stand together and close ranks to contribute to the country’s dignity and success and not allow the enemies to undermine such unity.

Imam Khamenei has frequently underlined that unity is the only solution to the problems the Muslims are facing.

The Leader has warned that the “arrogant powers” have created religious wars in Islamic countries to divert attention from the fight against Israel.