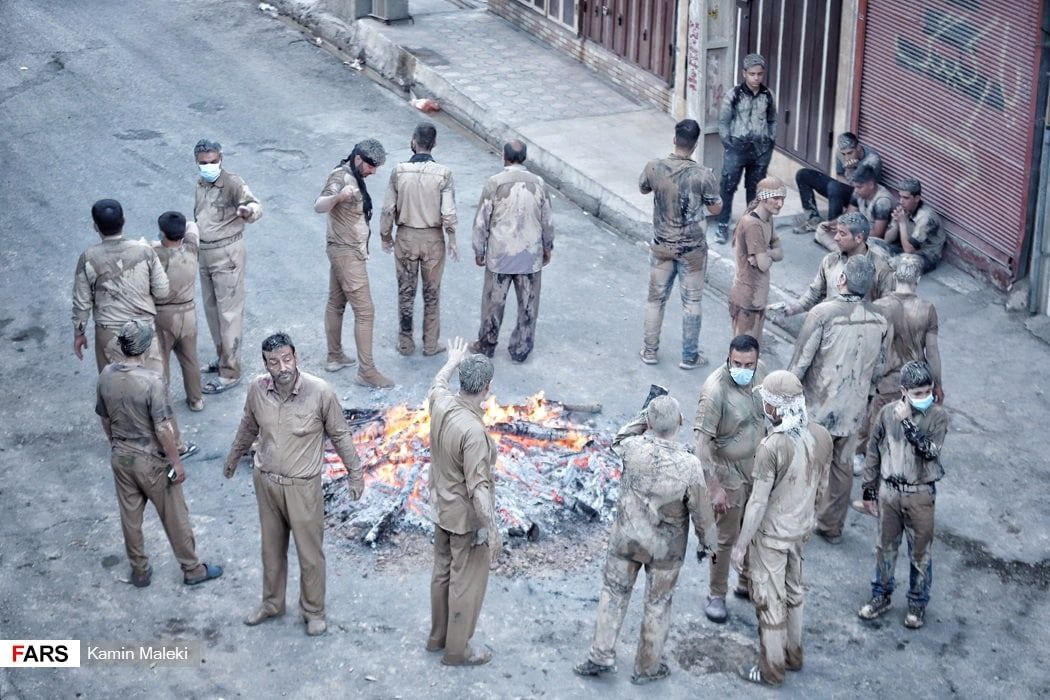 Millions of Shiite Muslims from all walks of life poured into the streets of various Iranian cities on Thursday to mark Ashura, the martyrdom anniversary of their third Imam, while wearing face masks and observing social distancing amid strict COVID-19 restrictions.

However, it’s been two years that Muharram ceremonies are different from the past as large gatherings have been banned due to the coronavirus pandemic and people have been urged to take part in outdoor events while observing social distancing rules.

Muharram ceremonies symbolise the eternal and unwavering stance of truth against falsehood and humanity’s struggle against tyranny, the cause for which Imam Hussein (PBUH) was martyred.

Iranian people across the country traditionally cook and distribute charity food among their neighbours, family and the poor, but it’s been two years that the tradition has been influenced by COVID-19 pandemic.