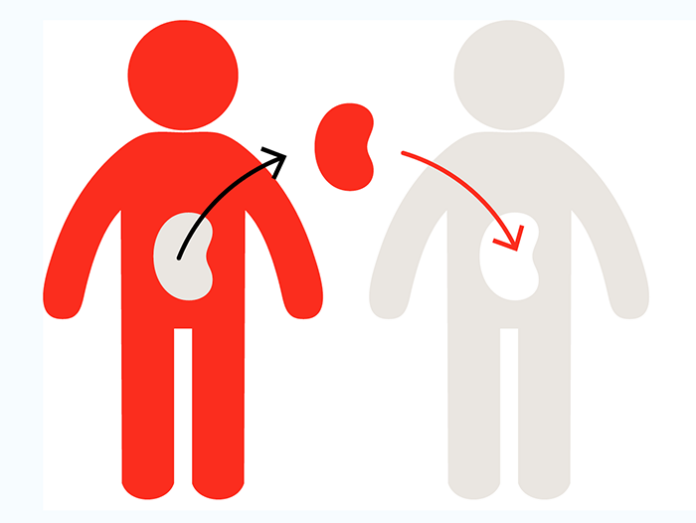 The record of enrolment for post-mortem organ donation cards was broken after the director of Iranian Association of Organ Donation participated in a popular TV show.

After Katayoun Najafizadeh, the director of Iranian Organ Donation Association participated in Khandevaneh, a popular talk show, to present the online system for organ donation enrolment, 40,000 Iranians signed up in the website in 36 hours.

According to a Farsi report by ISNA, before that, 500 to 1,000 persons a day used to enrol for organ donation.

Iranian Association of Organ Donation has been active for more than 20 years.

By enrolling for these cards, people officially give their consent to donate their organs after death.

Up to now, more than 1.8 million organ donation cards has been issued in Iran.