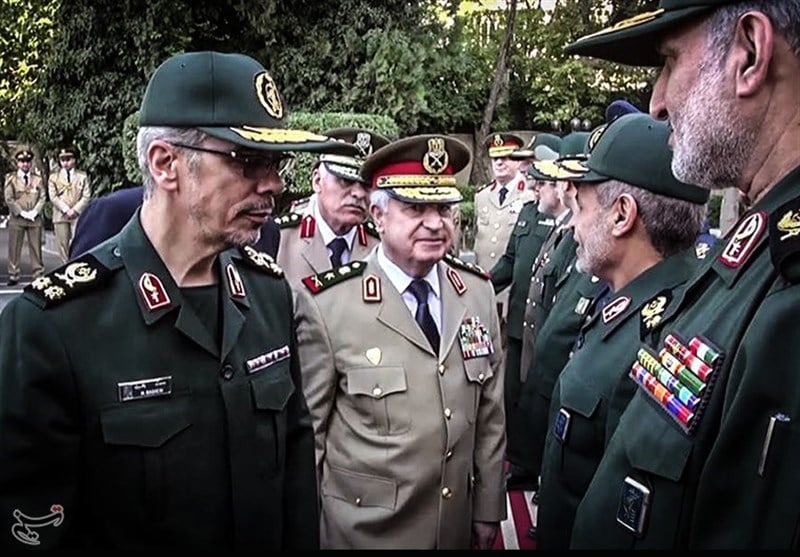 Chief of Staff of the Iranian Armed Forces Major General Mohammad Hossein Baqeri called on Pakistan to push for the release of the Iranian border guards who have been kidnapped at a border post and taken into Pakistan.

In a telephone conversation with Chief of Army Staff of the Pakistan Army General Qamar Javed Bajwa on Friday, Major General Baqeri reminded Islamabad of its duty to secure the release of the Iranian border guards who were abducted by the so-called Jaish-ul-Adl terrorist group at a border post southeast of Iran on Monday.

“Considering the bilateral agreements between the two countries’ Armed Forces on ensuing the security of common borders, we expect the Pakistani armed forces to take the necessary measures and push for the immediate release of the abducted (Iranian) soldiers and border guards,” the top Iranian commander said.

General Baqeri also urged Pakistan to increase the presence of security forces along the joint border with Iran to promote and stabilize security in those areas and prevent acts of terrorism.

For his part, the Pakistani general expressed regret over the abduction of Iranian forces, and pointing to the Pakistani army’s measures to chase and capture the hostage takers, expressed hope that the security forces would soon arrest the kidnappers and free the Iranian abductees.

Pakistani-based terrorists kidnapped 14 Iranian forces at a border post in Mirjaveh region in Iran’s southeastern province of Sistan and Balouchestan on October 15.

The Iranian military forces along the southeastern border areas are frequently attacked by terrorist groups coming from Afghanistan and Pakistan.