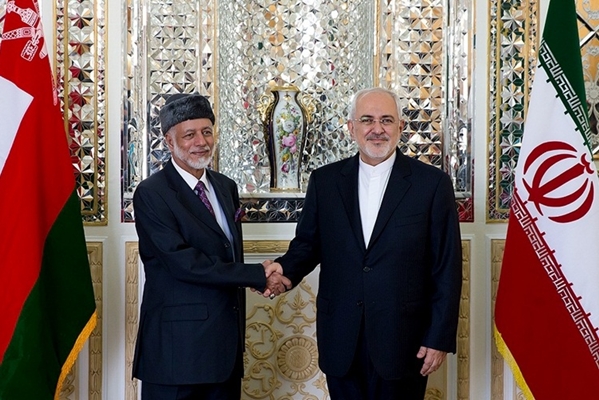 The two sides were expected to discuss the latest regional developments as well as promotion of bilateral ties between Tehran and Moscow.

Amid growing tensions between Iran and the US, the Omani top diplomat’s visit to Tehran is seen as an effort for de-escalation given the historical mediatory role played by Muscat in previous cases.

Oman played a positive role in the preliminary nuclear negotiations between Iran and the P5+1 (Russia, China, the US, France, Britain and Germany) and hosted several rounds of the talks that ultimately led to a landmark 2015 deal between Iran and the major world powers.