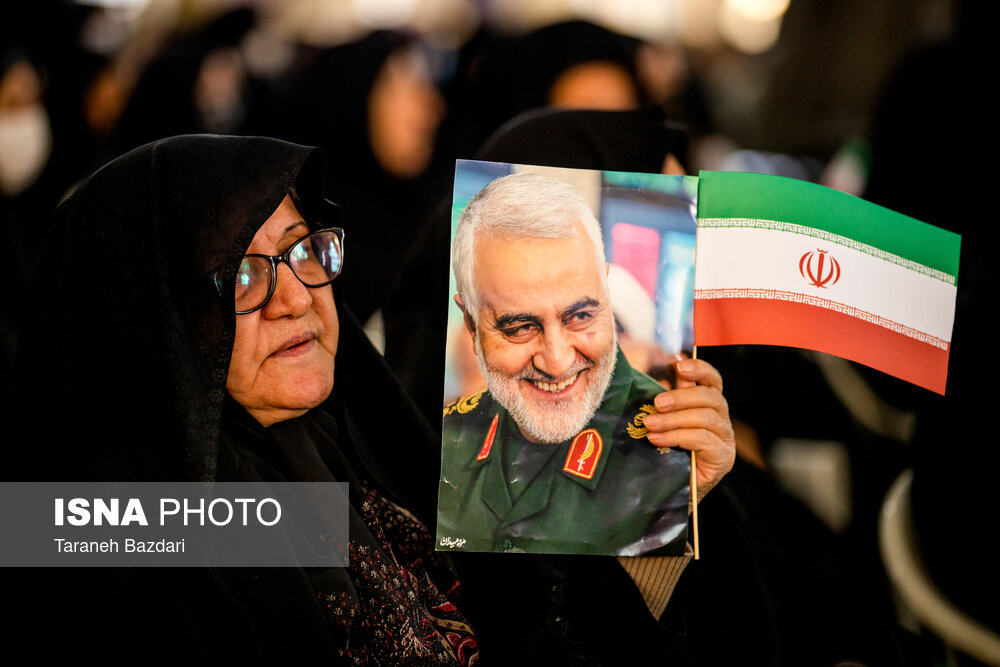 The head of Iran’s Foreign Ministry-appointed committee to follow up the case of the US assassination of top Iranian commander Qassem Soleimani has declared that arrest warrants have been issued for some people in Iraq, who are nationals of “three to four” countries as defendants in the terror case.

In addition to people from some European nations, Kadkhodaei stated people from Iraq as well as a number of neighboring countries also helped the US to carry out the assassination as the operation was “very complicated.”

He also stated that the Iranian Judiciary has made good efforts to gather evidence related to Martyr Soleimani’s assassination, adding that an indictment is being prepared as well.

The official added that the Americans are trying to justify the crime they have committed as a positive measure. “We should stop that by offering documents and referring the case to international bodies.”

“By referring the case of General Soleimani’s assassination, we also seek to prove that the US presence in the region [West Asia] is illegal, and that America should leave the region,” Kadkhodaei noted.

He hailed Iraq for its “good cooperation” on following up the assassination case of General Soleimani, announcing that Iran will host “delegations” from Iraq in the coming days over the issue.

General Soleimani was the commander of Iran’s Islamic Revolution Guards Corps’ Quds Force. He, along with Top Iraqi Commander Abu Mahdi al-Muhandis, was killed in a US drone attack ordered by then US President Donald Trump. The attack hit their convoy near Iraq’s capital Baghdad on January 3, 2020.