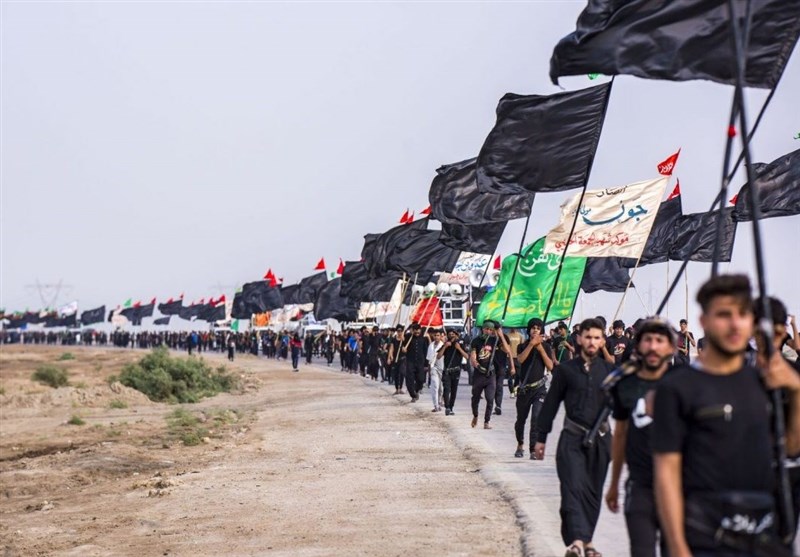 Head of Iran’s Hajj and Pilgrimage Organization has dismissed concerns over the security of Arbaeen pilgrims in the wake of recent unrest in a number of Iraqi cities, saying Iranians are travelling to the Arab country without any problem as Iraq has ensured full security along the routes to Karbala.

In remarks on Saturday, Alireza Rashidian said the recent protests in Iraq have not hampered the dispatch of pilgrims visiting Iraq to pay tribute to Imam Hussein (PBUH).

The Iranian travelers are going to Iraq by plane or via three land border crossings –Shalamche, Chazzabe and Mehran—without any trouble, he added.

Rashidian noted that Iraq has fully ensured security of the pilgrims along the routes to Karbala, stressing that the situation is normal in spite of the wrong reports by the “hostile and Western” media about the recent unrest in Iraq.

He emphasized that the Western media campaign has not had any impact on the Iraqi people’s hospitality during the Arbaeen season.