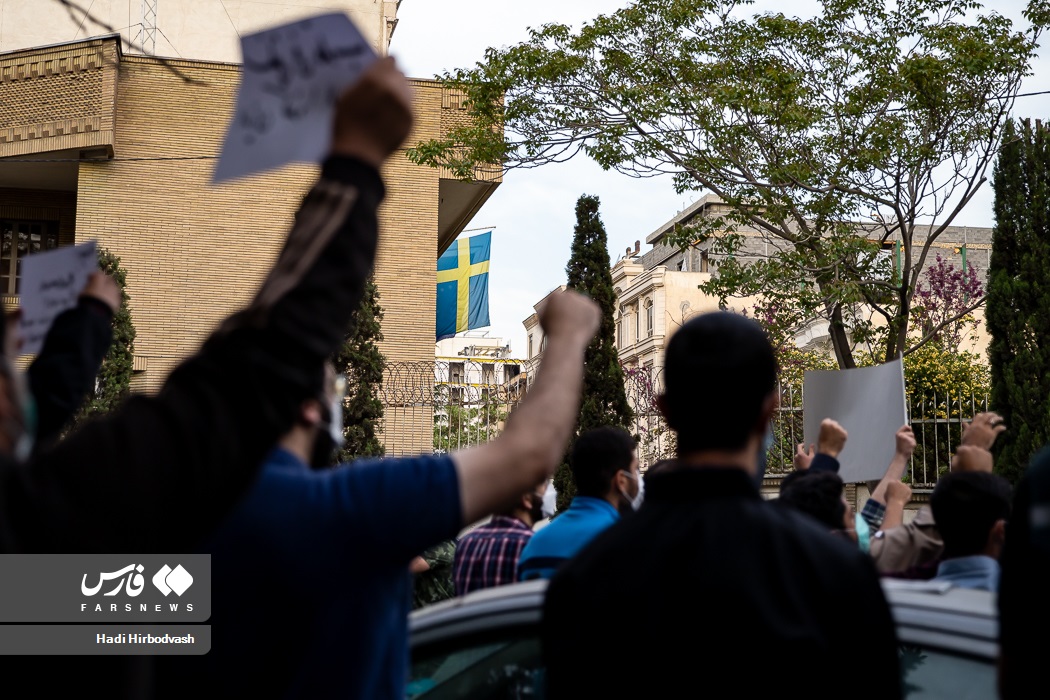 An Iranian national jailed in Sweden for alleged rights abuses says Swedish authorities are still holding him in solitary confinement.

Hamid Nouri told his family during a short contact that he has not been allowed to have access to an ophthalmologist despite that his eyesight is worsening.

Nouri also objected to the strict restrictions imposed on him despite a promise by the judge to the contrary.

Nouri added that the judge had told him the restrictions would be lifted but at the end of the trial, he lost all contacts with his family and was allowed to talk to them only twice in 53 days.

Nouri noted that his contacts were short. In his conversation with his family, the Iranian nation said he had been tortured by the Swedish police.

According to Nouri, three policemen hit him hard on the head and in the ear and that he still has problem with his ears.

The Iranian citizen said two years and eight months have passed since Swedish authorities put him in solitary confinement but no rights group has yet come to meet him in jail.

Nouri was arrested while visiting Sweden on a tourist visa after the MKO terror group’s members persuaded the Swedish authorities that he was involved in rights abuses back in the 1980s.

Nouri denies the claim and says he was only an ordinary employee of the Iranian Judiciary at the time.