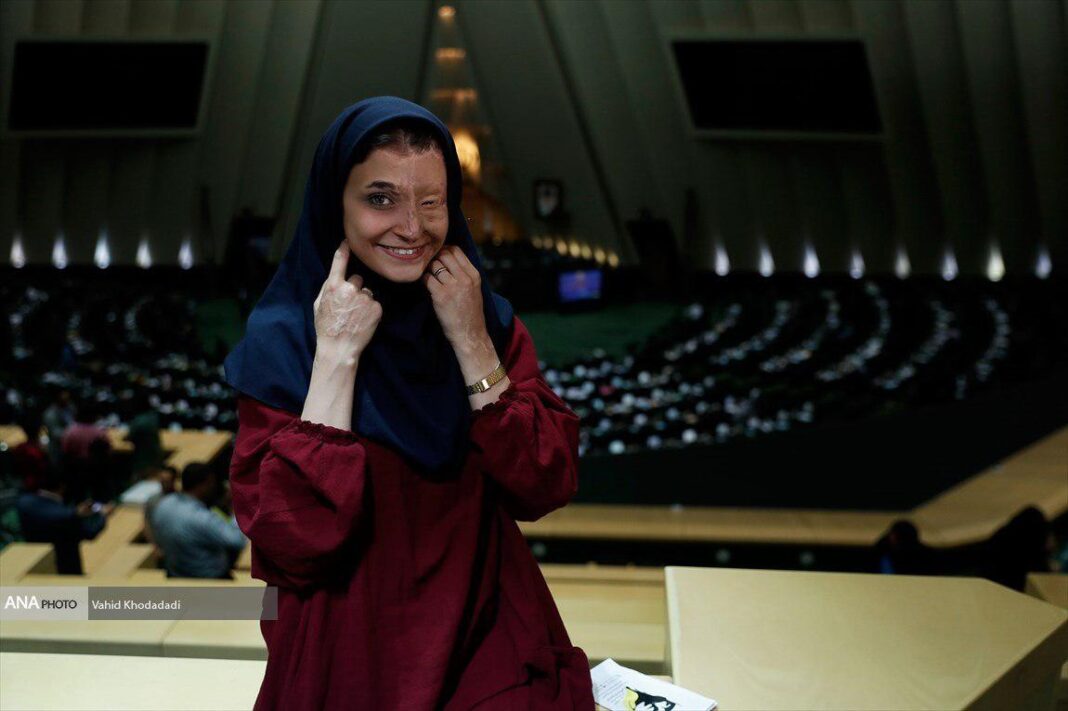 The Iranian Parliament has passed legislation that steps up punishment for acid attacks and provides more support to survivors of such horrendous acts.

The lawmakers voted 147-16 on Monday to almost unanimously approve the bill, marking a momentous day in the history of the Parliament.

The new legislation calls for the “retaliation in kind” of any damage caused to the victims in acid throwing attacks where the perpetrator has carried out the act preplanned and with “malice aforethought.”

In case the assailant runs off, the government will pay the blood money and reimburses all the costs once the attacker is in custody.

In addition to the blood money and eye-for-eye retaliation, the assailants will also face up to 25 years in prison. 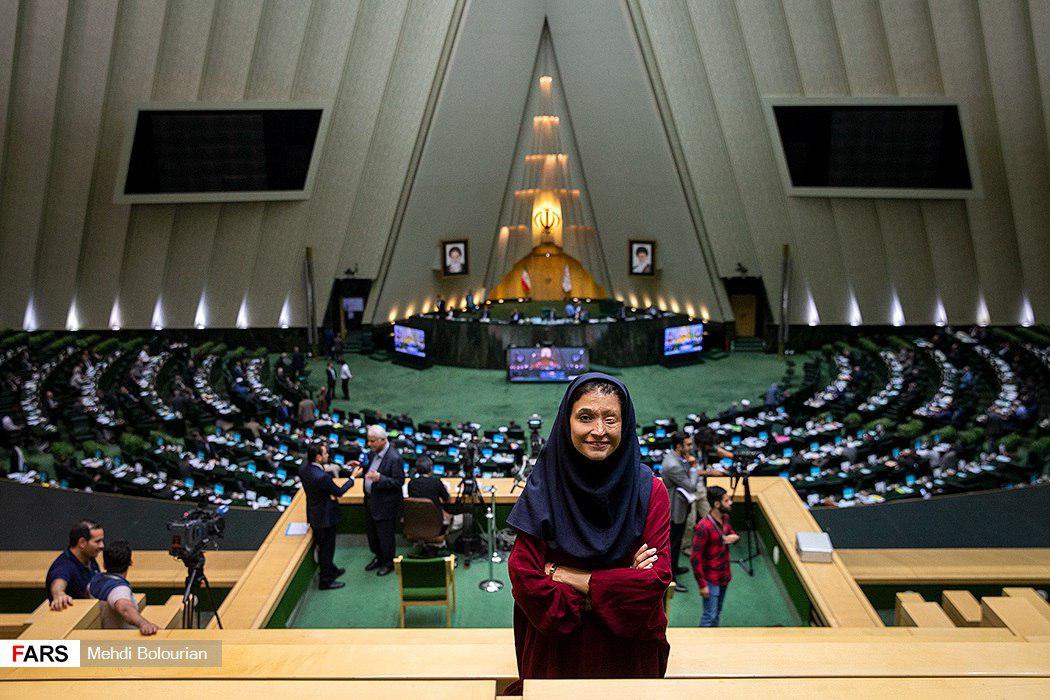 “Over the past decades we have been seeing a spike in the number of acid attacks as a means of retaliation and violence in countries like the UK, Afghanistan, Pakistan and Iran,” said lawmaker Hassan Norouzi, who is also the spokesman for the legal and judiciary commission of the parliament.

“These acts have caused irreparable damage and terrorized the society and therefore it is imperative to impose a severe punishment,” he added.

Norouzi said besides social and economic causes, poverty and free access to acid were also among the main reasons behind the increase in such crimes.

On Sunday, the parliament hosted a number of acid attack survivors, who discussed their issues and expectations from the lawmakers. Most of them argued they do not approve of more severe punishments, but called for stricter rules on the sale of acid.

The new legislation still needs to be ratified by the Guardian Council to be signed into law.

The issue of acid attacks jumped to headlines in Iran four years ago, when a spate of acid throwing attacks on four to ten women in Isfahan caused panic in the otherwise peaceful city.

Acid attacks in Iran are usually linked to personal grudges.