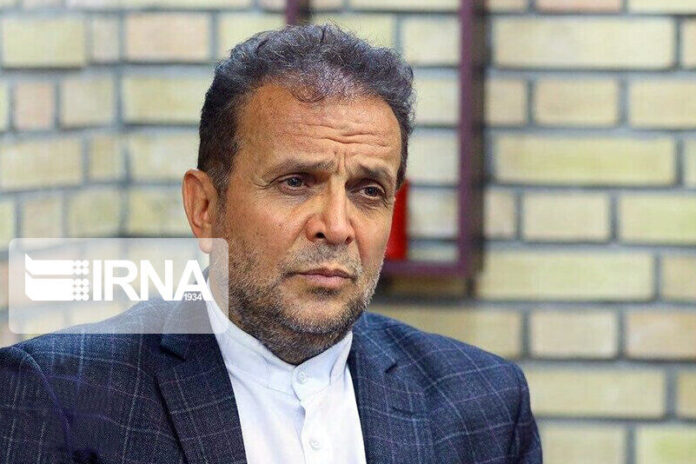 The spokesman for the Iranian Parliament’s National Security and Foreign Policy Commission has said the bottom line for the resumption of the talks aimed at reviving the Iran nuclear deal is the lifting of anti-Tehran sanctions and the US and EU’s return to full compliance with the deal.

Mahmoud Abbaszadeh Meshkini said the ball is now in the West’s court and the notion of returning to the nuclear deal applies to those who left it or failed to live up to their commitments under the deal.

Abbaszadeh Meshkini added that under the current circumstances, it’s Iran that must set conditions for the other side.

He maintained that if the EU intends to act as a mediator, it must base its assumption on the fact that the US and the European troika including Britain, France and Germany are to blame for this stalemate in talks in the first place. Diplomat efforts to resume the nuclear talks have intensified in recent days. But no date has been set to start the negotiations nor has the venue of the talks been determined yet.