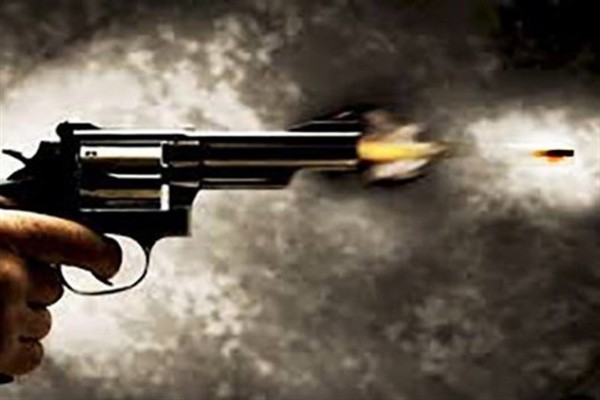 Iranian lawmaker and Shiite cleric, Ahmad Salek, has escaped assassination on Sunday when bikers attacked his car in Tehran, shooting his bodyguard.

The 73-year-old cleric who represents the city of Isfahan in the Iranian Parliament has told Fars News Agency that he was in downtown Tehran at around 8:30 pm local time for a television program when he heard “suspicious” gunshots from the nearby streets.

Salek said when recording of the program was over, he once again heard gunshots near the building, and found out later that his bodyguard has been shot in the leg.

Eyewitnesses say two motorcycles, each carrying two riders, fled the scene after the shooting, he added, noting that his bodyguard has been taken to the hospital and is in good health.

Salek said there is no evidence about the motive behind the attack and it is not clear whether it was an assassination attempt.

Salek has been elected to the Iranian Parliament for five terms.