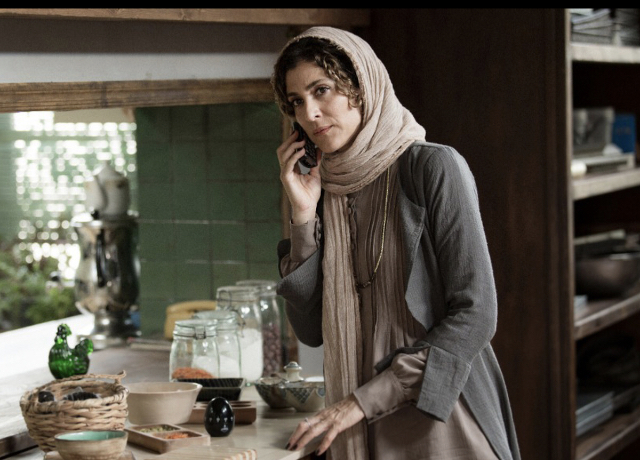 Iranian filmmaker Kazem Mollaei has received the award for best director at the Terni Film Festival in Italy for "The Badger".

“The Badger”, directed by Mollaei and produced by Sina Saeedian, was screened in the 17th Terni Film Festival of Italy alongside seven films from Switzerland, the US, Italy, Mexico, Afghanistan, and Ukraine, and finally the jury of this cinematic event presented its best director award to Mollaei for the film “The Badger”.

In this movie, Soodeh’s 11-year-old son is kidnapped before her second wedding and she is forced to ask her ex-husband for the ransom money.

4 Iranian films to be screened at Venice Film Festival