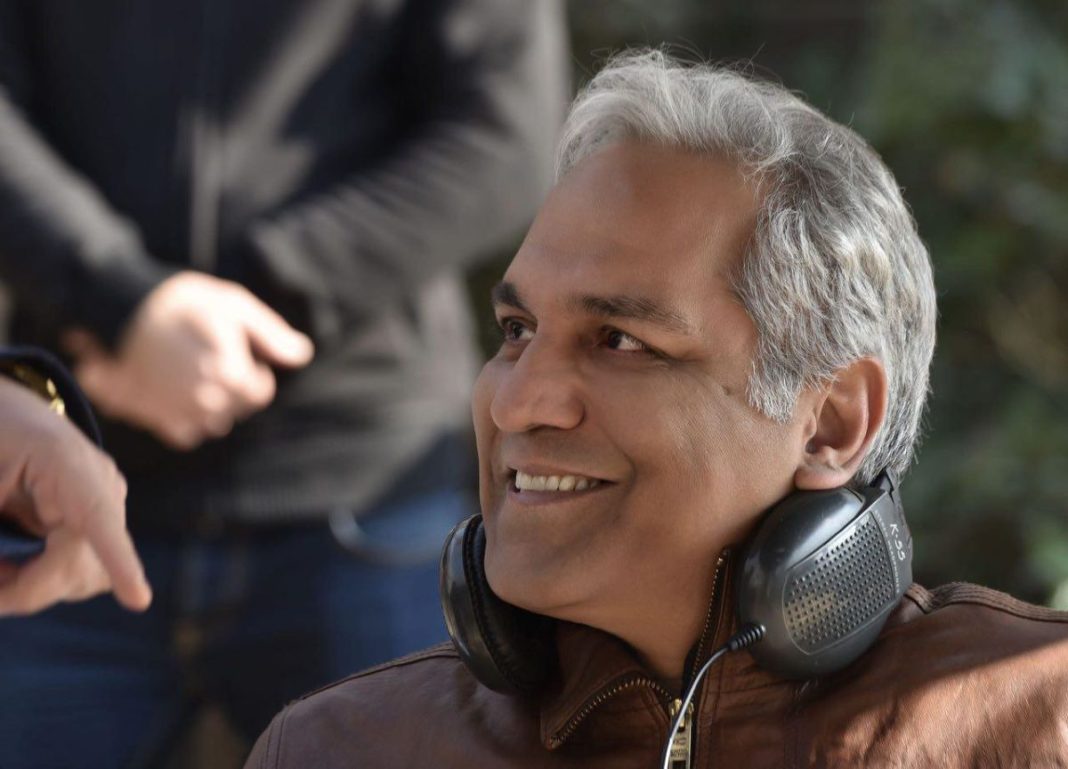 Renowned Iranian movie director and actor Mehran Modiri, who had left the country a few days ago, has had his passport confiscated upon arrival in Iran.

He arrived in Tehran early Friday on an Emirati flight.

Modiri had published a video in recent days, that authorities say was aimed at arousing public sentiment and fueling the unrest in Iran.

Several Iranian celebrities have come under scrutiny for their position on the recent unrest in the country sparked following the death of a young Iranian woman, who died in hospital days after being detained by morality police.

Modiri who is the director of many entertainment TV programs, had in his video message, called on officials not to air any of his works.

He left Iran for the UAE soon after the clip went viral on social media.