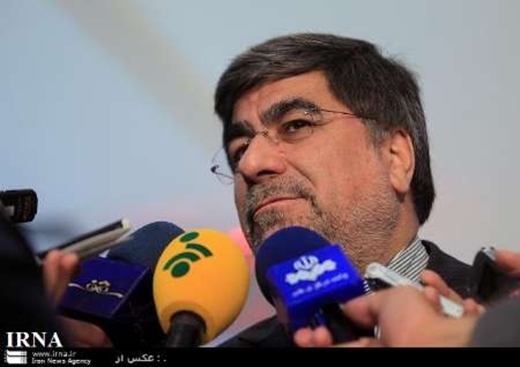 On Sunday May 29, Minister of Culture and Islamic Guidance Ali Jannati said that Iranians cannot make their Hajj pilgrimage this year, due to the obstacles created by Saudi Arabian officials.

Speaking at a local gathering, Jannati reiterated that the decision had been made following Riyadh’s behaviour to the Iranian delegation who traveled to Saudi Arabia to negotiate about this year’s Hajj rituals.

The minister regretted that the Iranian pilgrims could not be dispatched to this year’s Hajj.

“We waited until today for the response of Saudi officials, but given their behaviour in the two rounds of negotiations with an Iranian delegation and the obstructions they have created, Iranian pilgrims will not be able to perform the rituals this year,” said the minister.

He added that Iran’s Hajj and Pilgrimage Organization would issue an announcement on the cancellation tomorrow.

Ohadi stated that if Riyadh does not accept Tehran’s conditions and send the agreement, Iran’s Hajj and Pilgrimage Organization and the Supreme Leader Representative Office in Hajj and Pilgrimage Affairs would issue an announcement on this year’s Hajj pilgrimage.

Last week, an Iranian delegation traveled to Saudi Arabia, at the official invitation of new Saudi Minister of Hajj and Umrah Mohammad Saleh bin Taher Benten, to hold last-ditch talks with the Arab kingdom’s officials on the dispatch of Iranian pilgrims to the annual rituals in September.

Coverage of Hajj tragedy by Iranian newspapers on September 26 – 2015

Mina tragedy must not be forgotten: Leader

Zarif calls for fate of missing Hajj pilgrims to be determined